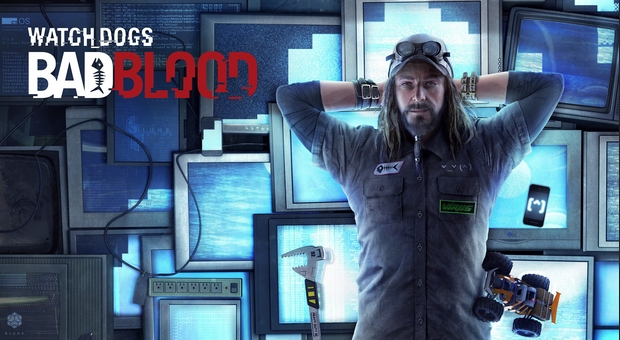 After the great sale numbers for Watch_Dogs, I was expecting Ubisoft to focus on multiplayer DLC for the game, which is why I was pleasantly surprise to read about Bad Blood being single player DLC, which is my favorite kind of DLC. 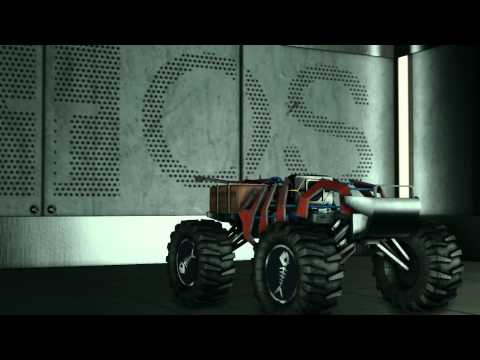 Watch_Dogs Bad Blood features an all new story campaign starring T-Bone, the brilliant and eccentric hacker players first met in Watch_Dogs, who is now playable for the first time. The campaign explores T-Boneâ€™s story through 10 new missions set in new locations throughout Chicago. Shortly after the events of Watch_Dogs, Raymond â€œT-Boneâ€ Kenney infiltrates Blume one last time to plant a false trail in their system. Before he can disappear from the grid, he receives a panicked phone call from Tobias Frewer, a former colleague from Blumeâ€™s ctOS prototype days, whoâ€™s in desperate need of help. Putting his own escape at risk, T-Bone decides to help, but quickly realizes the details of his old friendâ€™s story arenâ€™t adding up.

Bad Blood will be out on September 30, but Season Pass holders can get a chance to experience the extra content a whole week earlier on September 23.

Expectations for the next iteration of Portable Gaming Devices... March 23, 2010 | Darrin