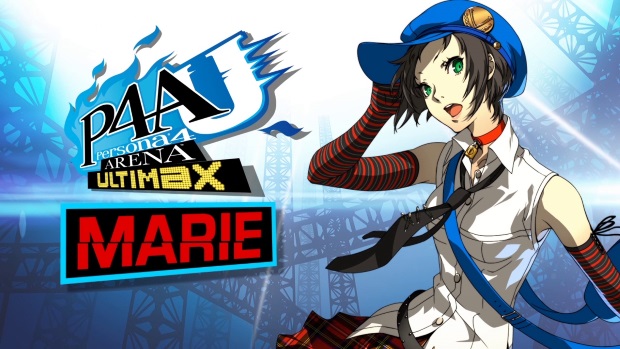 With the imminent release of the sequel to Persona 4 Arena, titled Persona 4 Arena Ultimax on September 30th, Atlus has sent us a couple of new trailers featuring a look at the gameplay and some of the characters that will be available as DLC!

They also told us that the Marie and Adachi DLC will be free for the first week of the release, so you will have to download them quickly if you want to enjoy them without paying extra!

You want to pre-order the game? Take a look at all that will be included in that bundle!

Adachi and Marie will be FreeLC (free DLC) for the first week after the game’s launch, all pre-orders and a limited first production run will include a collectible Teddie bop bag and set #1 of the iconic Persona 4 tarot cards!

Here are the new videos:

This release will help fill the gap until Persona 5 is released!

Any of you excited for this release? Because I’m a sucker for a new Persona game since I LOVE the series!

New Characters Announced for Tears to Tiara II: Heir of the Overlord