New Characters Announced for Tears to Tiara II: Heir of the Overlord 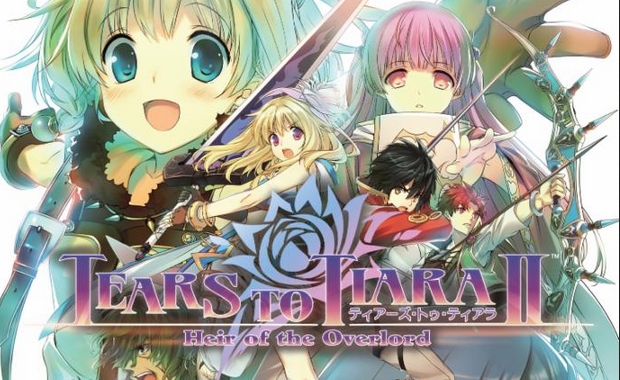 Tears to Tiara II, the strategy RPG/visual novel from ATLUS and Aquaplus has some new characters to show off! This time we learn about five new characters for this adventure, which you can read about after the break. 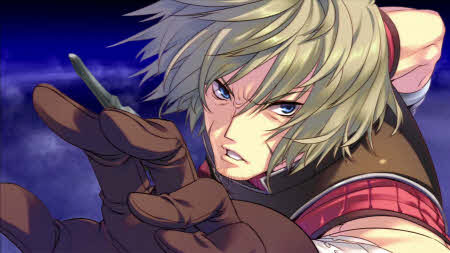 The borderlands platoon leader who protects the Rhenus River fortress near the western border of the Empire. He has worked his way up from an ordinary civilian and accrued plenty of battle experiences. His platoon also places a lot of trust in him. 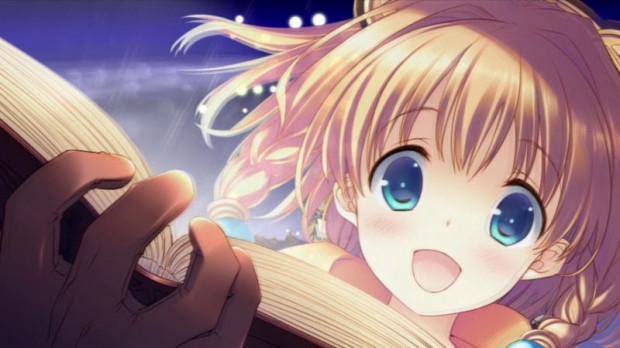 A girl acknowledged as a temple priestess. She serves the head priest Hamil and the goddess Tarte. Charis may be a bit young, but knows exactly what needs to be done, whether it be running errands for Hamil or cleaning the temple in the village. 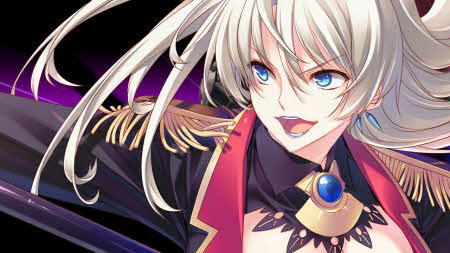 Acting governor of Hispania, and commander of the Imperial Army of the western border. Izebel was one of the closest subordinates of the previous governor (Hamil’s father), but as soon as she learned about plans of rebellion, she switched allegiance to the Empire, which led to his death. She was awarded with authority equal to the province’s governor and now rules over Hispania. 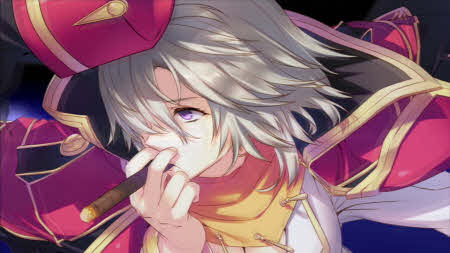 An engineering bureaucrat who was around at the birth of the Divine Empire. Aemilia has directed construction and transportation in the old Empire, and is also well-acquainted with finances. 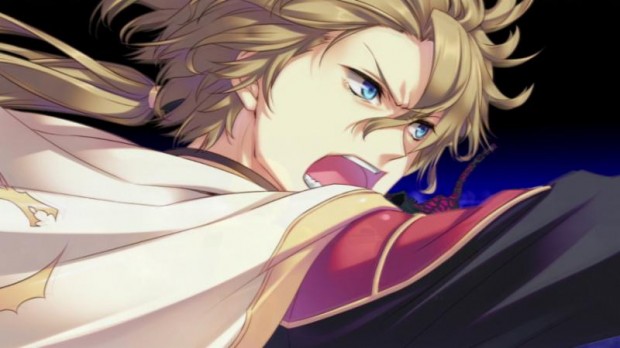 An Imperial knight in Izebel’s council of advisors. Laelius was born into a family of knights and vows absolute loyalty to the Empire. He still holds onto the antiquated mindset of chivalry and is unyielding in his belief, but that stubborn quality of his earns him the trust of the Imperial Army. 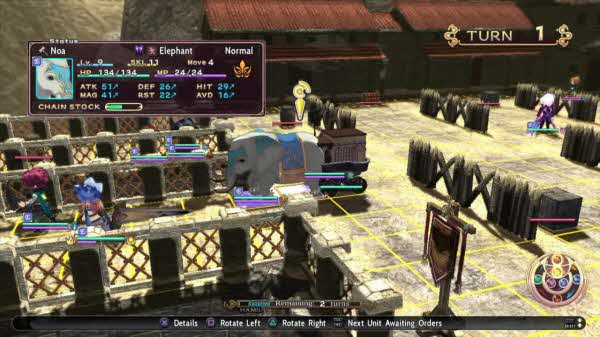 Tears to Tiara II: Heir of the Overlord will be released on October 14 for PS3 for only $40, and it will feature over 80 hours of turn based combat.