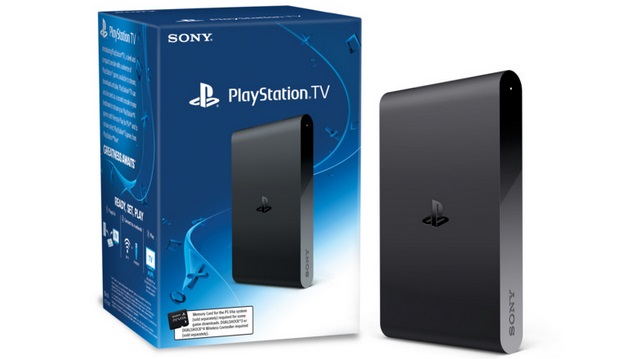 Sony has now said that PlayStation TV, which has been available over at Japan for a while now, is finally ready to shine in the US. Want to know what is included in the main package?

More details about the Playstation TV have been revealed in a recent post at the official Playstation Blog.

In short, Playstation TV will retail for $99.99, is releasing in 3 weeks, and a whooping 700 games will be compatible with the new device on launch day. Since Playstation TV is built over a Playstation Vita, most of the games come from said portable’s library.

Here are compatibility notes that were announced on the original post:

PlayStation Vita â€“ PS TV plays select titles from PS Vita, which can either be downloaded to the device or inserted directly into the system using a PS Vita card.

PlayStation 3 â€“ Our game streaming service PS Now is coming to PS TV, which will let you play many PS3 games on the device over the Internet*.

PlayStation 4 â€“ If youâ€™re a PS4 owner, use Remote Play to stream a remote play enabled PS4 game from your console to a PS TV over a wired internet connection. If the living room is tied up, just use Remote Play to send your PS4 game up to the bedroom and keep playing on PS TV.

Are you getting a PS TV? Let us know in the comments below!

[PS3 Review] The Last of Us