[PS3 Review] The Last of Us

Abandoned cities reclaimed by nature. A population decimated by a modern plague. Survivors are killing each other for food, weapons; whatever they can get their hands on. Joel, a brutal survivor, and Ellie, a brave young teenage girl who is wise beyond her years, must work together if they hope to survive their journey across the US.

In a follow-up to last yearâ€™s Clintâ€™s Girlfriend review of The Last of Us, I decided to dive in and do a full review of that game, one of the PS3â€™s (and PS4’s) most advertised games ever!

For those of you who have no idea what this game is, it’s the story of Joel and Ellie who live in a post-apocalyptic world after most of the human population has been turned into zombies due to a Cordyceps fungus. â€œThe Last of Usâ€ refers to the handful of human survivors who, 20 years after the apocalypse, are fighting both against the zombies and between themselves in order to secure food and weapons.

Note: This review is spoiler free.

The Last of Us – Launch Trailer

In The Last of Us you follow Joel, a man that witnessed the day of the apocalypse. All of the world’s cities have fallen to the disease, and a handful of survivors still lives in small areas protected by the army.

Of course, not all survivors like to be confined by the army (and if they catch one being positive to the disease, they kill him on the spot), so some people created resistance groups. Joelâ€™s adventure starts as he heads off the safe zone and reaches the wild side of the city… 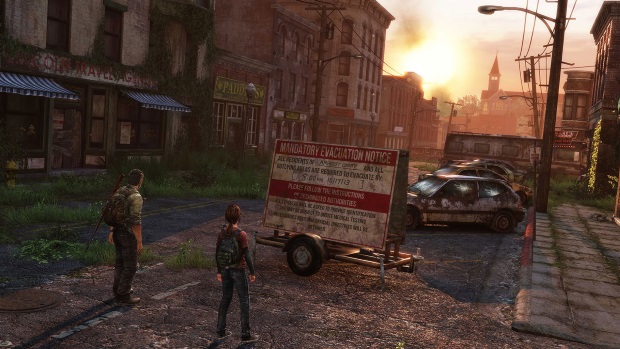 The Last of Us is gorgeous.

Throughout his adventure, a few people will be following Joel, but the main focus of the game is to get Ellie, a teenage girl, to a group of survivors called the Fireflies.

If, like me, you arenâ€™t used to playing stealth games, be warned that during the first few hours, The Last of Us will be a brutal lesson. Ammo and items are very scarce in the game, and only a handful of tools are available.

In order to progress through the game, you must master how to be stealthy – avoiding encounters and using a pretty neat skill so that Joel can determine the enemiesâ€™ positions by listening to the environment. Using this skill will allow you to surprise enemies, which can then be taken down without making noise. There are a few different zombie types, but Iâ€™ll let you have the pleasure of discovering them so that you can find how to fight (or evade) them! 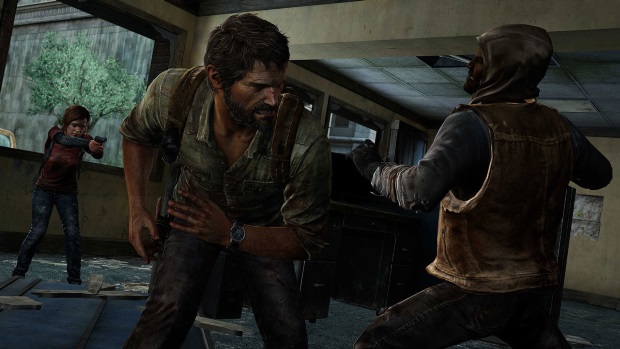 I didnâ€™t mention it yet, but being noisy will let everyone in your vicinity know your location, and youâ€™ll be attacked in a matter of seconds. Once everyone rushes to you, you can then either hit them with your melee weapon and/or unload your guns on them (be warned that a single encounter can deplete all of the ammo you managed to salvage!). One of my friends recently confirmed to me that he managed to get very far, in the hardest setting, using only a single gun bullet, meaning that most encounters can be avoided.

In true Naughty Dog tradition, a multiplayer mode is also available. If you didnâ€™t buy the game new and want to dive in the multiplayer, take note that an Online Pass is required to play. Two different deathmatches modes are available, and a mode called Interrogation in which enemies must be interrogated to determine the location of the enemy safe.

The Last of Us is one gorgeous game. Each location, building, tree and room was created with a lot of care, which is rarely seen in game development. In each segment you travel to, you can always wander away from the direct route and explore. The locations are typical post-apocalyptic environments (museum, subway, schools, sewers, etc.), and as you can guess, a few of them are in the dark. While a lot of segments in the game are downright creepy, this game isnâ€™t into cheap scares.

The Last of Us is also almost totally loading free. Almost. The initial loading of each play session is epic in scale, lasting almost 5 minutes, but once the game is loaded the immersion is perfect because you wonâ€™t ever see another loading screen as long as you play. The game engine preloads environments as you approaches them and loads huge segments seamlessly while you casually watch cinematics. Good job!

The voice acting and character motions are also perfectly done. I cared for the main characters and wished that the game would be longer. The level design through the game is also stellar! 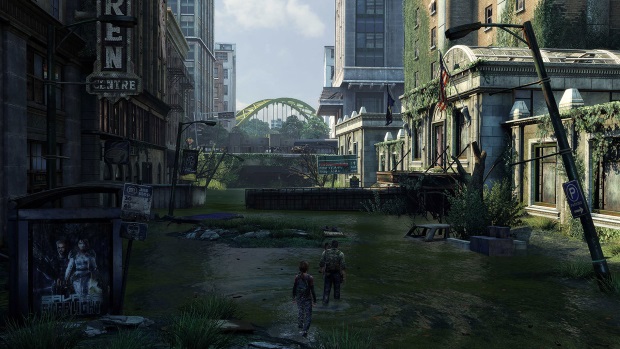 The Last of Us is an amazing game. The story and character development are epic in scale, and a good testament of Naughty Dog’s know-how. The graphics and soundtrack are superb, the ambiance is often creepy, and once the game is loaded, you can (carefully!) breeze through it without ever seeing a single loading screen again. I loved playing through it, and I hope some of you try it as well! Do take note that this game has a Mature rating for its violence, so its definitely not for everyone.

Interested in The Last of Us or its remastered version? If so, why not buy it from our Amazon Store? 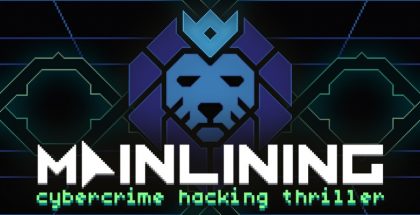