Tiny Troopers Joint Ops Out on October for PS3 and Vita

Wired Productions is ready to release Tiny Troopers Joint Ops, an arcade shooter that takes everything that is included in Tiny Troopers 1 and Tiny Troopers 2: Special Ops, and mixes it into a single release for PS3, PS4 and PS Vita.

· Over 50 action-packed mini-maps including Zombie Survival Mode with online leaderboards!

· Twin-stick arcade control system to blast your way through waves of enemy rebels. 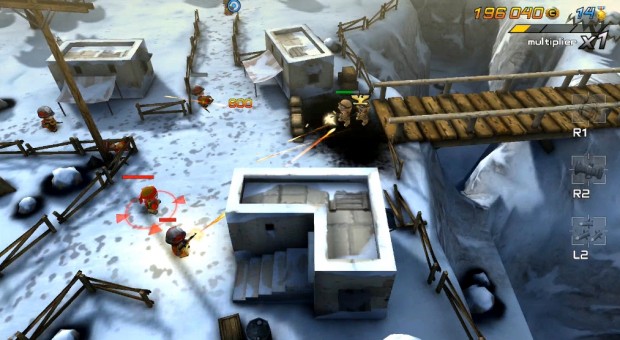 SingStar to Hit North America This May February 4, 2008 | Darrin