Heroes Will Rise. Take command of a resistance squadron and outsmart alien enemies using tactical warfare in a battle for mankindâ€™s existence. Play through an open-ended series of side missions to collect resources and build new weapons for your squad. Equip your squad with the best gear to head the human resistance and assist TV characters such as Tom and Ben Mason, John Pope, Maggie and Anthony in this thrilling untold chapter of the war for humanityâ€™s survival!

Falling Skies: The Game is a turn-based strategy release. It’s based on the TV show Falling Skies on TNT. I have never actually seen the show, but the game does a very basic job in setting you up for the game. There is an opening cinematic that explains what’s going on earth and what you are fighting for. In the game, your goal is to collect parts to create a super weapon to help you turn the tides against the alien forces.

The game itself might remind you of another game you have seen recently: X-COM: Enemy Unknown. This is a tactical strategy game, your goal is to move your character in and out of cover stopping threats that approach yourself and your team. The game is a very similar game to the recent X-COM revival. If you’re going to take inspiration for your game, this is a good game to choose. 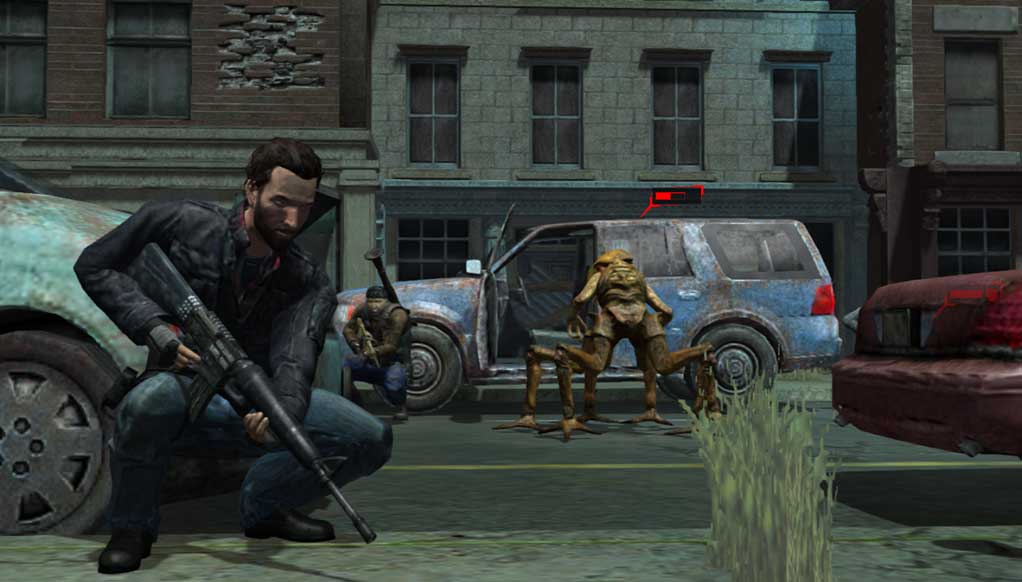 The game has a central hub where you wait before missions. You can choose your squad, upgrade their skills, view fallen comrades and choose your missions there. You will spend a considerable amount of time here preparing your team for the trails that are a head of them. You can use resources collected during missions to improve your weaponry, medical facilities and recruit new soldiers.

The mechanics of the game are sound, however overall not very deep. There are different classes for each character, each with their own skill tree and development. Each one has different skills that can be used on the battlefield. You can use these skills in conjunction with moving your character around the environment and in and out of cover to dispatch the enemies. 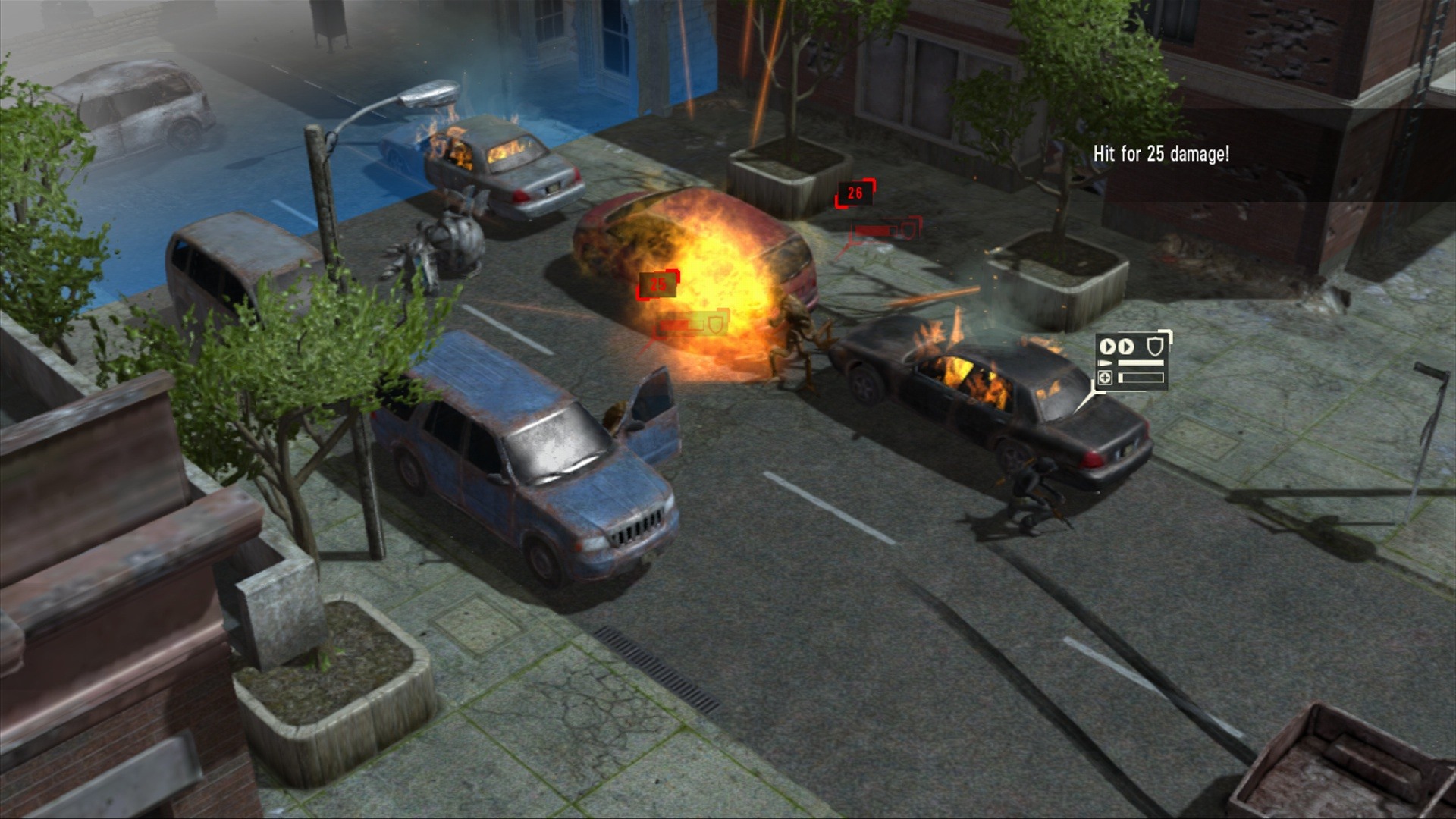 My major issue with the game are the graphics, too be honest there are better looking PS2 games than this game. It looks like it was developed for a older generation system. The menus are basic and remind me of older PC games. All the characters are very blocky and don’t look real. The character models really look out of place during the cut scenes, with a game that is based on a TV Show I’m surprised that this wasn’t more focus to ease the transition over to game, or even cutting in footage from the show in for cut scenes. The voice acting and music are very good as they have the cast reading the dialog. 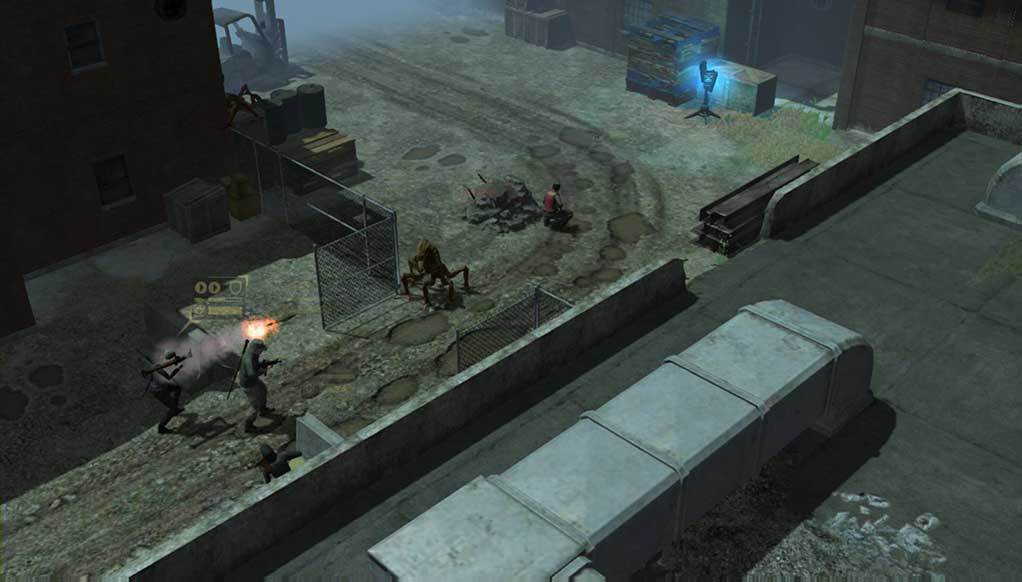 Falling Skies takes heavy inspiration from the new X-COM games, and that’s not a bad thing for fans of those series. The game is a great clone and people that have enjoyed the new X-COM games will get a kick out of this. The graphics do hold this game back from being a must play though. I was hoping for more especially based off a TV show, this should be an easy transition for viewers of the show to come to the game. The game just doesn’t look good and lacks great presentation. If you are a fan of the show or enjoy the X-COM series check this game out, however if you are not sure I would hold off until you see it on sale.

You can purchase Falling Skies: The Game from the PSN

This review is based on a PS3 copy of Falling Skies: The Game provided by Little Orbit.

Interested in Falling Skies: The Game? If so, why not buy it from our Amazon Store? 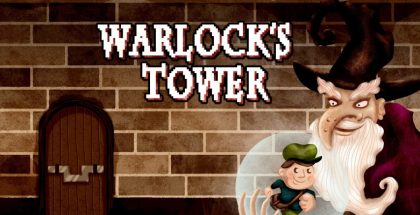