Slender: The Arrival is a reworked and revamped version of Slender: The Eight Pages, a dark and twisted horror tale where the “Slender Man” is the main villain/monster/nightmare fuel. Blue Isle Studios is in charge of things this time (with Midnight City acting as the publisher on consoles), and it acts as a sequel of sorts to the aforementioned game.

You’re on your own. No one to come for you. No one to help you. No one to hear you scream. Slender: The Arrival is the official videogame adaptation of Slender Man, developed in collaboration with Eric “”Victor Surge”” Knudson, creator of the paranormal phenomenon that has been terrifying the curious-minded around the world since its inception, with Mark Hadley and Blue Isle Studios.

Back in 2012, Mark Hadley (AgentParsec) created a game that captivated gamers around the world. Slender: The Eight Pages was a short, experimental first-person game that helped breathe new life into the horror genre through its use of unadulterated tension and fear. The Arrival features a brand new storyline, improved visuals, great replay value, and most importantly, survival horror at its best.

Experience the horror all over again.

Features:
Lose yourself and your sanity in an original story written by the creative team behind the Marble Hornets YouTube series with collaboration from Slender Man creator Eric â€œVictor Surgeâ€ Knudsen
Survive spine-chilling horror gameplay, with a deep story and more clues to discover and decipher â€“ using nothing more than a flashlight and a camcorder to find your way
Explore seven intense levels including extended content from the original release and a brand new servant of Slender Man waiting to make itself known.

This version now throws a prolog into the mix so that players can learn more about what happened before The Eight Pages. It also works as a tutorial of sorts since danger is at a minimum, and the scares are dialed back a bit … except for things going pitch dark a few minutes into the game, and for all the creepy images you’ll see. 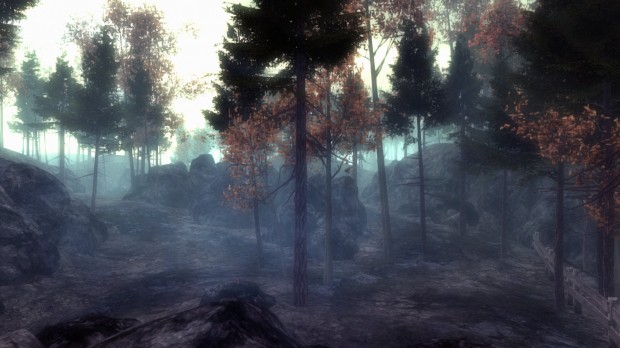 Your objective for the game is simple: survive. You’ll know you’re in trouble if the screen starts to get some static, if you start to hear weird noises… or when the Slender Man teleports right in front of you, scaring the hell out of players. 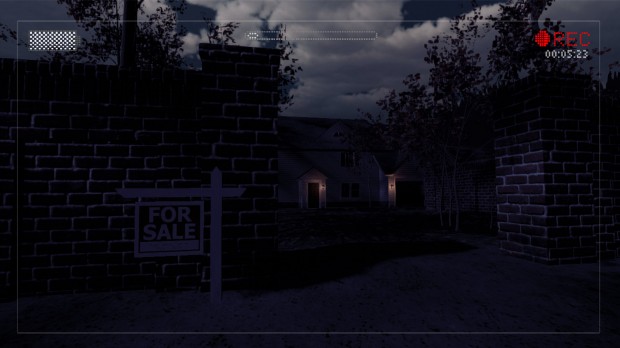 To allow everyone to enjoy the game, Slender: The Arrival features three difficulty options, the last of which needs to be unlocked by finishing the game. In easy, the game is, well, easy. Risk of dying is low, but the scares remain. For normal, you’ll experience the game just like the developers envisioned it. And once you complete the game, hardcore will be an option that will test your skills with more aggressive AI, more danger… and a flashlight with batteries that can run out. Oh, and there is a trophy for completing the game on hardcore, so good luck with that! 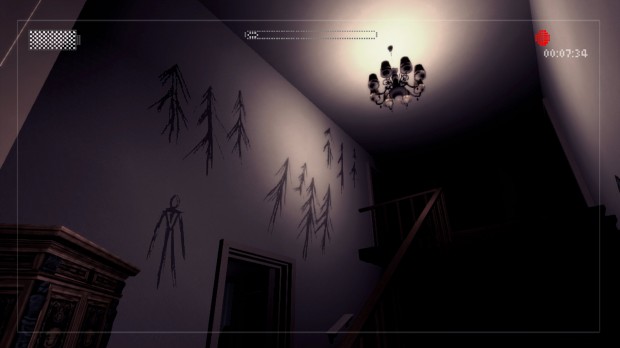 Several of the trophies are unlocked by completing each of the game’s chapters, but there are also trophies for finding all the collectibles in the game (notes, letters, pamphlets, etc.), as well as a few for completing specific levels in record time (which should be tackled after you’ve completed the game once in order to learn the layout of these levels. And you need to complete the game on normal to unlock the hardcore difficulty, so do take that into consideration if you were planning to do a trophy run on easy. Just play on normal and grab all collectibles so that you don’t have to worry about them during your hardcore run. 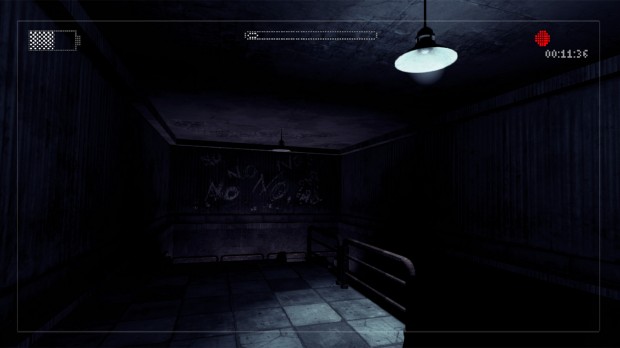 Slender: The Arrival is a great survival horror game where the horror and the survival aspects are placed front and center, with nothing you can do to “fight” the gruesome enemies you encounter. It’s a short but fun game, and the tense environment, dark and gruesome enemies, and the different areas you’ll explore will keep you engaged until the end. 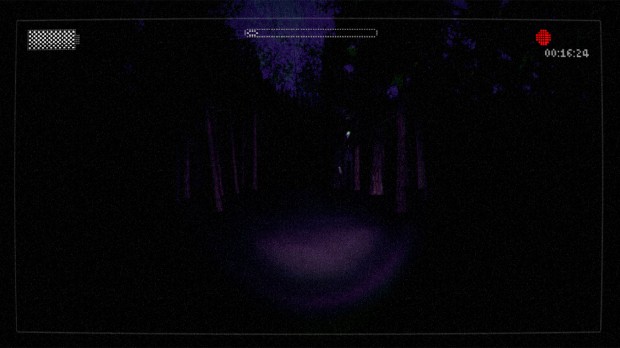 Interesting gameplay” cons=”Might be too scary for some
” score=80]

This review is based on a copy of Slender: The Arrival provided by Blue Isle Studios.

Hyperdimension Neptunia Re;Birth2: Sisters Generation will release on the Vita in early 2015