New trailer for Tales of Zestiria

Namco Bandai Games JP has released a brand new trailer for the upcoming Tales of Zestiria, the next iteration in the Tales Of series.

This game is also set to release very soon (January 22nd) in Japan for the PS3. A North American and European release is said to come by next summer.

As is the case with every new Tales Of games, I’m very excited for this release! Any of you interested in the Tales Of series? And while we’re at it, did you purchase Tales Of Hearts R on the Vita last week? 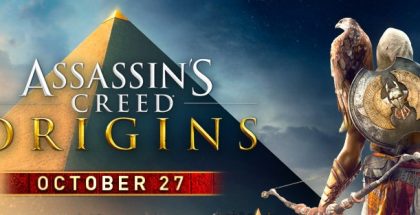