With the series celebrating its 10th anniversary, the main Story Mode has been overhauled, with two primary ways to play: Regional play, which focuses on the heroic actions of individual warriors throughout the land and A Land United, which focuses on the final years of the turbulent Warring States period. No fewer than fifty brave warriors play out this rich historical tapestry.
New moves, such as crowd-clearing ‘lightning moves’ and the ability to switch freely between two characters on the battlefield, make this title the most free-flowing and satisfying yet.
Finally, the all-new Ronin Mode allows you to travel the length and breadth of Japan as your very own customizable warrior, and create your own history!

Samurai Warriors 4 is the newest entry in the series just in time for the 10th anniversary of the original game. It’s the latest entry in the Warriors Series which also includes the Dynasty Warriors and Warriors Orochi lines. If you have played any of the Warriors games before you will be right at home here. While there are new modes, characters, and system changes, the core of the gameplay remains the same.

Like most entries in the series, you start off in story mode. In this game, the stories are divided by territories. Each territory has a different amount of stages you must beat, and some areas are larger than others. As you play, you learn more and more about the setting and story for this sequel. If I have to be honest, I didn’t pay much attention to it, and I found myself skipping through it so I could get to the combat areas, as this is where most of the fun is to be had in these games (and yes, your mileage may vary). 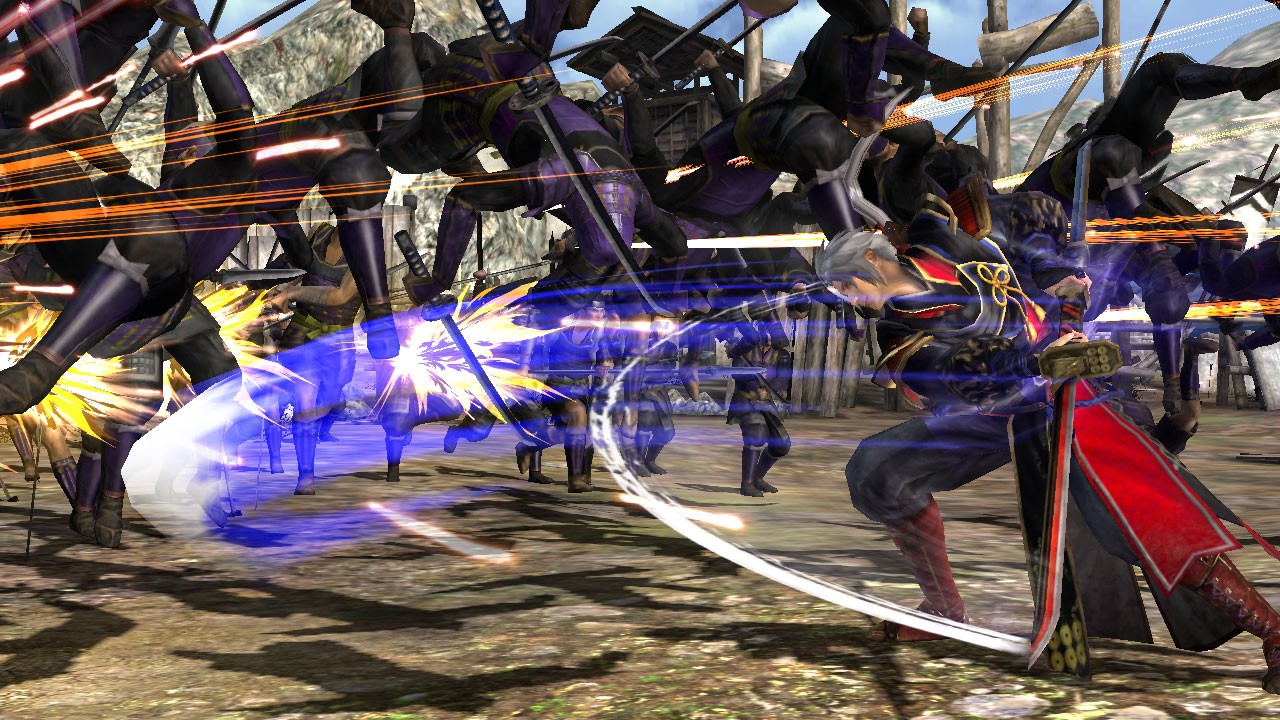 When you enter combat, you are placed on the battlefield where you will see hundreds and sometimes thousands of enemies fighting each other. Your job is to proceed through the battlefield helping your armies defeat the opposing forces. If you are to succeed, you will need use your abilities and Musou powers to kill hundreds of enemies by creating insane combos. And the more you progress in the game the crazier your combos will get. This is where the mindless fun lies since as you play you definitely want to get your combo count higher and higher.

The game has 55 total playable characters, which is pretty huge! You unlock most of them while playing through the story mode. Each of the characters is really unique with his/her own move sets, styles, and power moves, so you should take your time and try everyone to see who fits your playing style best. During battles you will often aid them, and then they will join your side. While playing in the battlefield, you can have two characters selected and switch between them during battle, allowing you to vary the combat style used to demolish your enemies. Just remember that each character has his/her own experience and level counters, so don’t forget to use everyone! 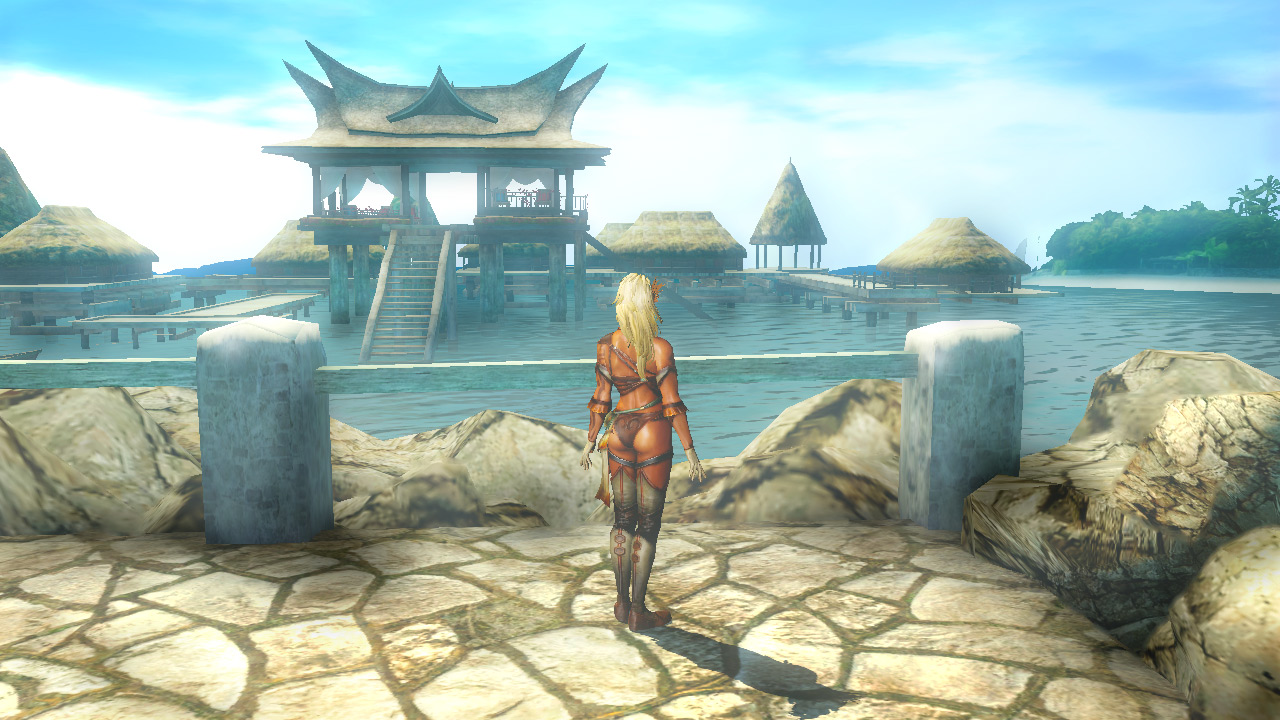 The game also has a robust Create a Character mode. You will be able to create your character then take them through Chronicle mode. You will take orders from other characters and get a chance to fight along them. This is a great addition and reminds me of some of the great create a character modes I have played in the past from games such as Soul Calibur or the WWE. The mode is really unique and gives you a great extra to enjoy.

The game has 54 trophies including a Platinum trophy! Although you will be sinking a huge amount of time into the game in order to get them all, it only has 2 gold trophies and 7 Silver trophies, with the rest being bronze. If you are a trophy hunter this could take a while to complete with not a huge amount of benefit, but if you are able to get the platinum you will get to brag about it as it will be pretty rare. 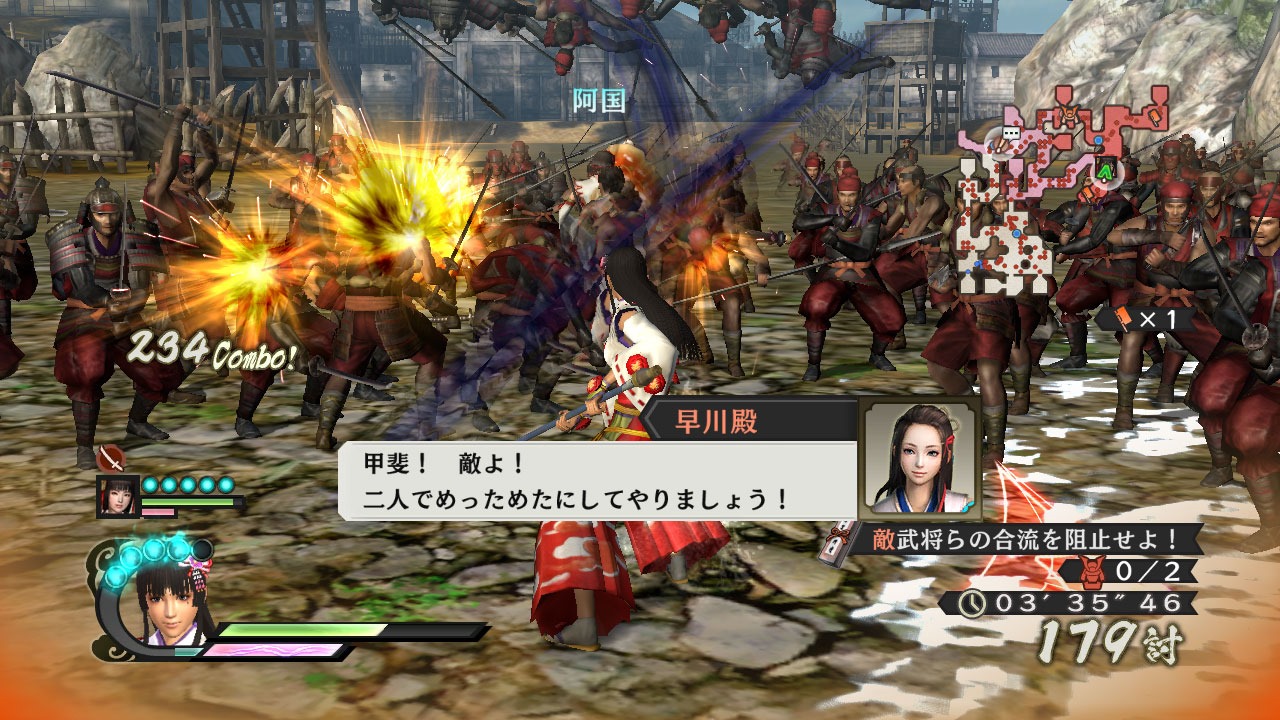 If you have played any of the warriors games before then you should know what to expect coming into this whether you like it or not. If you haven’t had a chance to try one of these games before, then strap your hat on for some fun. I can’t guarantee you will enjoy the story, but the mindless hack and slash will leads to a ton of hours of fun.

You can purchase Samurai Warriors 4 from the PSN

This review is based on a PS3 copy of Samurai Warriors 4 provided by Tecmo Koei.