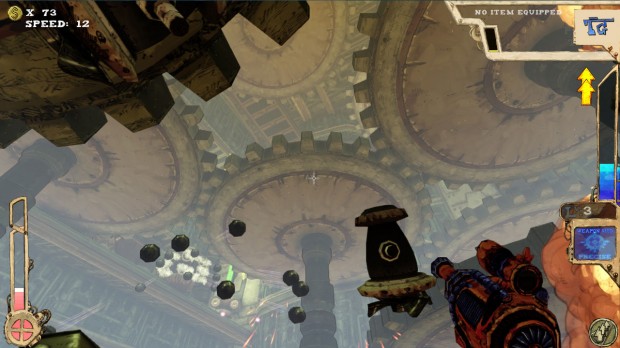 Grip Games got in touch with us to announce they’re hard at work on Tower of Guns, a new FPS coming to PS3 and PS4 which is trying to do things a little bit different from the usual formula presented by the regular yearly releases.

Tower of Guns is an old-school, roguelike, first-person shooter with randomized levels and enemies. Itâ€™s a pure FPS experience for the players who just want to get a big gun, shoot stuff, battle gigantic bosses, upgrade their abilities, and modify their gear. No stupid NPCs to get in the way, no ridiculous story to explain what you are doing there. Youâ€™re the good one, they are the bad ones. If you get to the end, you win. 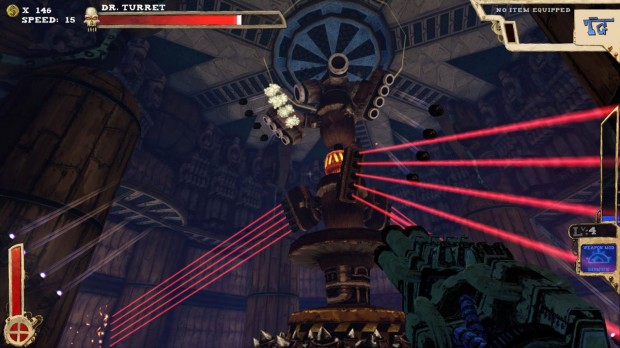 We’ll have more about the game in 2015, and we look forward to bringing you a review for the game as well close to launch. 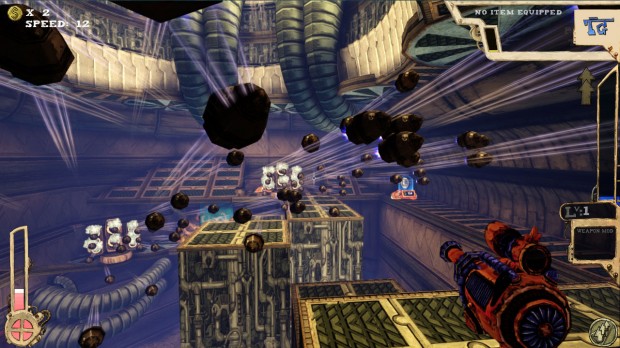