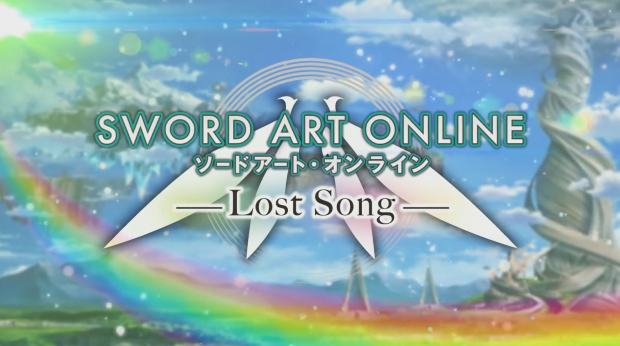 For the record, Sword Art Online (SAO) is a Japanese anime that aired for two seasons between July 2012 and the end of this year. The original story follows Kirito, a gamer who gets stuck along with 10,000 players in a VRMMORPG. If you are into Japanese anime and havenâ€™t watched SAO yet, youâ€™re really missing out! An English-language version aired on Toonami, and that is a great option for anime fans.

As of now, an International release hasn’t officially been announced, but given the success Sword Art Online: Hollow Fragment met, I’m pretty sure we will have an announcement soon after the Japanese release!