We tried Atlus’s Earthbound-like RPG Citizens of Earth, and we loved it! 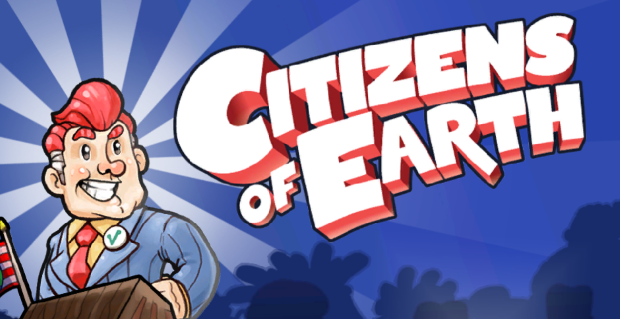 We had the chance to try Atlus’s PS Vita RPG Citizens of Earth before its official release next week (January 20th)!

So far I’ve completed the first 45 minutes, which will allow me to let you know how things are going for the Vice President of Earth.

Let me start off by saying that if you’re a fan of Earthbound (either after playing it back in the day on the SNES, or more recently thanks to the Wii U Virtual Console), you will be in familiar territory. Citizens of Earth starts when our Vice President is attacked by a ton of protesters who are against his election, and therefore your first goal will be to dissipate the crowd. 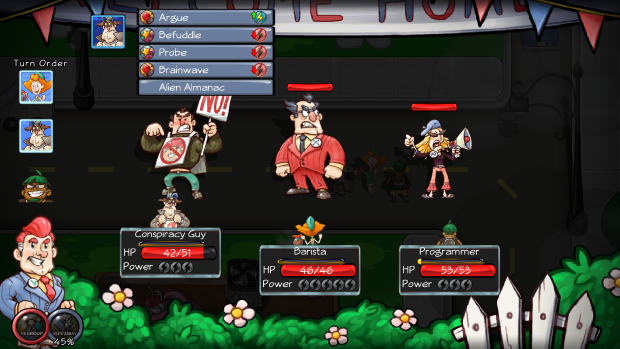 For the few battles that I fought, I was definitely reminded of Earthbound, and the first enemies weren’t too hard to defeat. The tutorials were concentrated on the first battle, but since the menus were intuitive, it was very easy to get the hang of things.

I haven’t yet finished my first hour with Citizens of Earth, but I’m definitely very excited about being able to play it some more in order to provide you with a full review next week. If you feel like a good old-school-turn-based-RPG is just what you need, then be ready to get this game on PS4 or Vita on January 20! 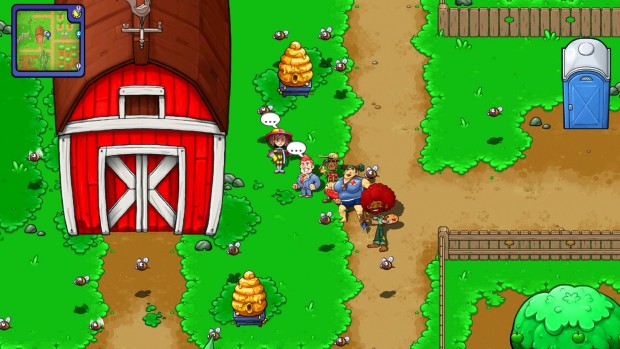