Unmechanical: Extended Out on February 10! 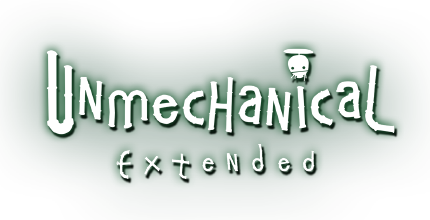 Grip Games got in touch with us to let us know that Unmechanical: Extended now has a solid release date for February 10 in the US (and on February 11 for our EU readers)! 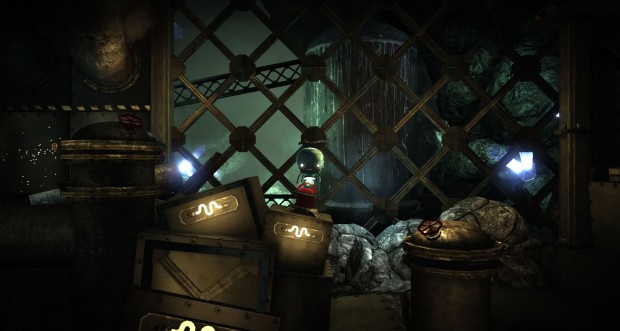 Unmechanical: Extended is an improved version of Talawa Gamesâ€™ and Teotl Studiosâ€™ indie hit â€œUnmechanicalâ€, which now comes to game consoles in an extended edition that brings an exclusive new story campaign to play alongside the award-winning original experience.

Unmechanical tells a story of a little robot that has been kidnapped from his home into a strange underground complex and has to find his way out. While navigating the gorgeous, non-linear environments, the player will encounter numerous clever puzzles to solve and mysteries to unravel. 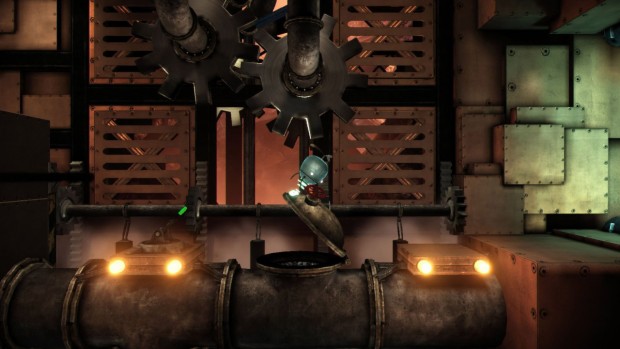 The game will be cross-buy, meaning that if you buy the PS3 version you’ll also receive the PS4 version absolutely free (and the other way around as well).

We’ll be bringing you a review for the game closer to launch, so be sure to stick around at PS3blog.net for news on Unmechanical: Extended and on other releases from Grip Games.