Activision got in touch with us to mention that Chivalry: Medieval Warfare from Torn Banner Studios has now been released on the PlayStation 3! In this tactical combat game players will be able to enjoy online multiplayer battles with 12 players at the same time as they rush onto the battlefield, where every melee hit can make a huge difference. 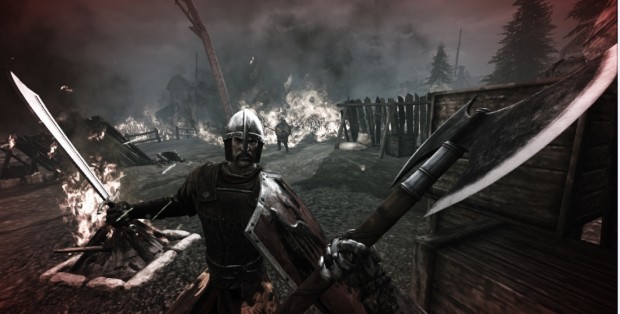 Players can participate in several modes, such as Free-for-All, Team Objective, Capture the Flag, Team Deathmatch and many more. Choosing between the game’s four classes (Vanguard, Knight, Archer, and Man-At-Arms) will give players a fresh and new experience every time, thanks to the unique strengths and weaknesses of each class.

With over 60 weapons to choose from (all authentically crafted as per information for said period in time!), that include axes, swords, maces, shields, polearms and bows, along with several options for armor, each player can customize their warrior to suit the specific needs of a battle. 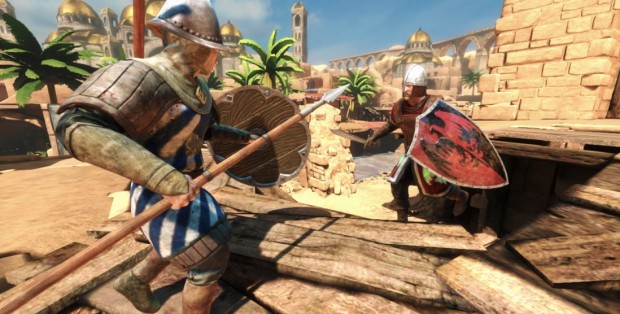 Be sure to stick around at PS3blog.net since we’ll soon bring you our review of this game!