Click after the break to check out the game in action, as well as some new screens that IFI sent our way! 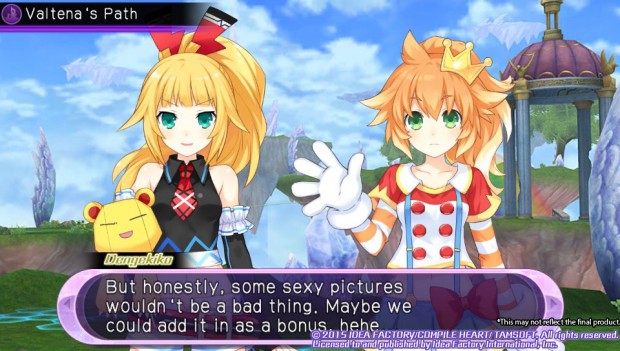 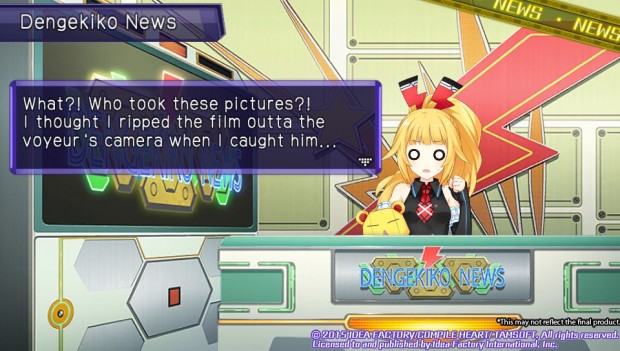 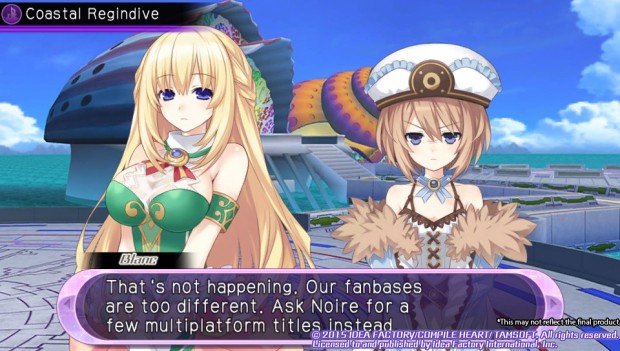 So, what do you think? Stick around at PS3blog.net if you want to learn more about Hyperdimension Neptunia U: Action Unleashed and the rest of the games coming soon from Idea Factory International!