Curve Studios has released several games on Sony systems, with examples such as the great Lone Survivor: The Director’s Cut or the excellent The Swapper, to name a few, and now they’re back in full swing for what will surely be a great 2015. First up we have The Swindle from Dan Marshall, a 2D game with a very charming art style.

Curve Studios is aiming to release The Swindle on PlayStation 3, PS Vita AND PlayStation 4 (that’s a lot of PlayStation love!) later in 2015, so be sure to come back to PS3blog.net for news and updates on The Swindle, as well as on the rest of Curve Studios’ releases for 2015 (for which we’ll have something to share next week!). 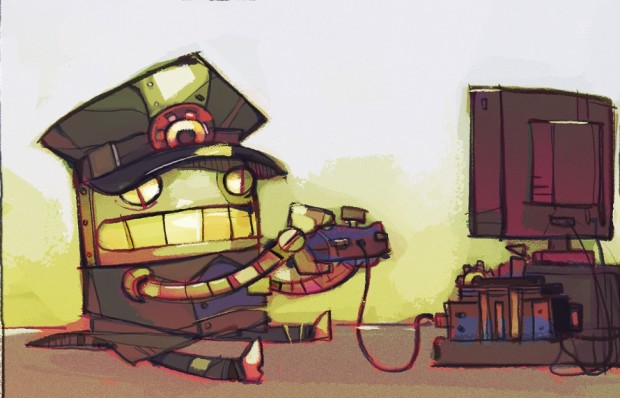