The second episode of the Game of Thrones Games, The Lost Lords, follows House Forrester in their struggle to survive. The review for the first episode can be read here. 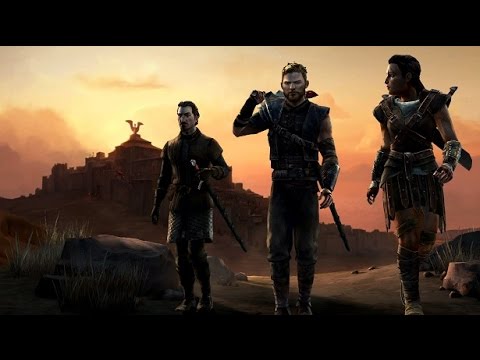 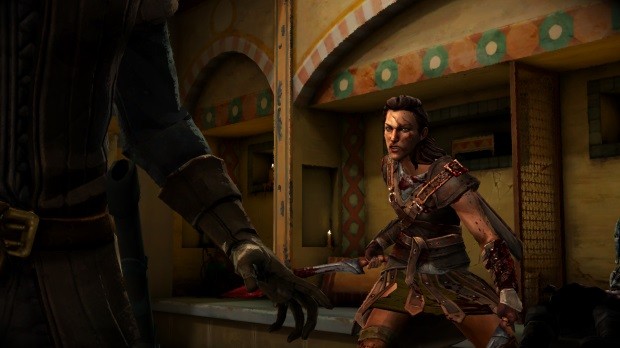 This second episode takes place immediately after the events of the first episode. Older brother Rodrik Forrester returns to his family and will take over Lordship of the House. He is to be married to a member of another house and depending on how your interview with the girl goes you can either secure the wedding ceremony or fail miserably and ward her off. On her end, Mira, who resides in King’s Landing, has to make tough choices in order to either secure a personal wish of hers or be faithful to Lady Margaery.

For this episode (at least on the PS3), it feels as if the engine was having a harder time to render everything on screen since there were some cases of slowdowns that made a few quick-time events harder than they should be. There weren’t too many events of the sort, and most of the episode lets you watch the story unfold a you select your answers and specific interactions, but I did want to mention it. 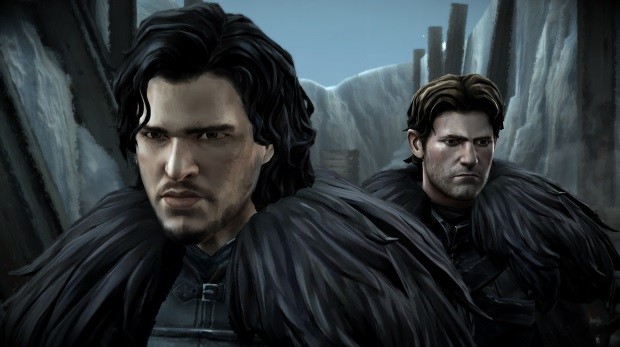 It took me around two and a half hours to get through the episode, and I can’t wait for the next one. Seeing the the series unfold and how each episode changes depending the choices I have made is part of what makes the latest episodic releases from Telltale Games so great.