So when we got an email from Idea Factory International got in touch with us to confirm that Hyperdimension NeptuniaÂ­ Re;Birth3: V Generation would be releasing at retail and on the SEN store this Summer, we definitely wanted to hear more! 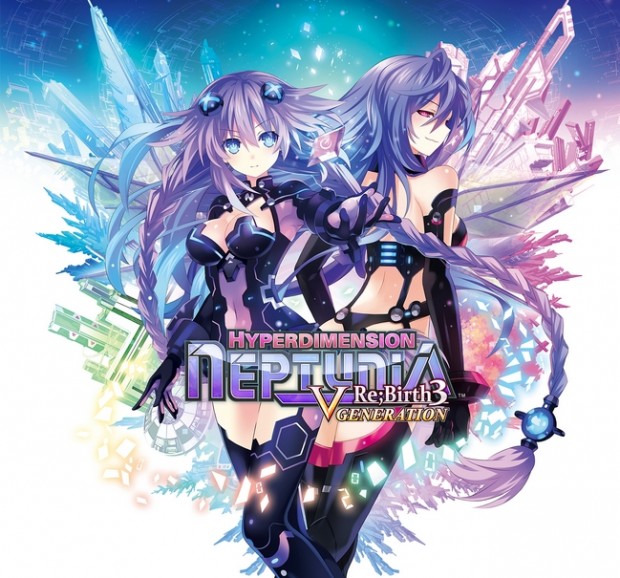 It’s time to Nep-Nep like it’s 1989. Neptune’s been sucked into an alternate dimension of Gamindustri! In order for her to escape from this late ’80s world, Neptune will have to collect enough shares to open up the path to her own dimension. Sounds easy enough – except a nefarious alliance called the Seven Sages wants to rid Gamindustri of all CPUs, including Neptune! 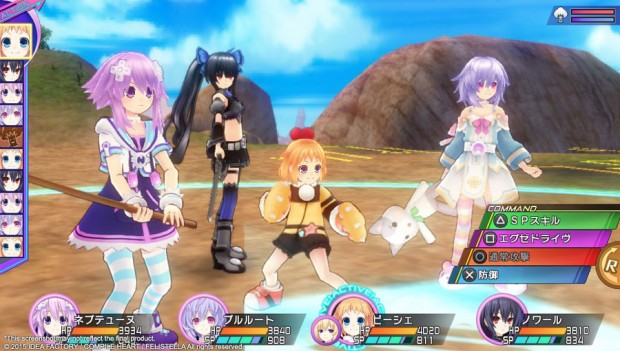 We’ll be bringing you new trailers and screens for Hyperdimension Neptunia Re;Birth3 as we get them, so be sure to stick around at PS3blog.net for news on this and on the rest of Idea Factory International’s releases.