Tower of Guns From Grip Games… Now With Retail Copies!

We’ve been following the development of Tower of Guns by indie studio Grip Games, and we now have some great news to share! Grip Games has decided to enter into a deal with SODESCO in order to have a retail release for Tower of Guns, their rogue-like FPS coming this winter.

Click past the break to check the latest trailer and a couple of screens for the game.

Tower of Guns is a fast paced randomized FPS in the style of old school shooters, a short burst â€œLunch Break FPSâ€ not unlike Binding of Isaac mixed with Doom 2. If youâ€™re going to win, you will do so within an hour. Thatâ€™s a big if though, because it wonâ€™t be easy. With random enemies, random power ups, random bosses, tons of unlockable items and weapons and even random-level composition you will never know what to expect! So grab a rocket-launcher, slap a shotgun-modifier on it, pick up a hundred stackable â€˜double jumpsâ€™ (or centuple jumps at that point) and get to conquering the Tower of guns! 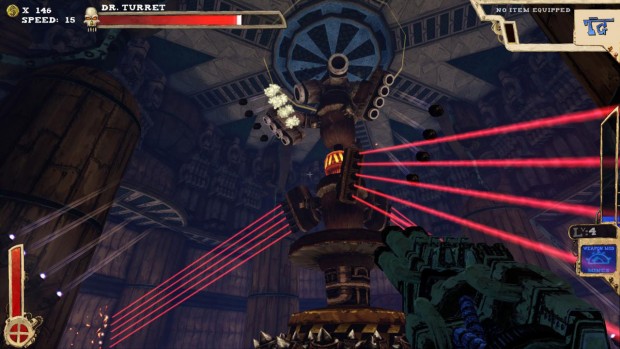 Tower of Guns will be released on PlayStation and PlayStation 4 this Spring, and we’ll be bringing you a review close to launch. 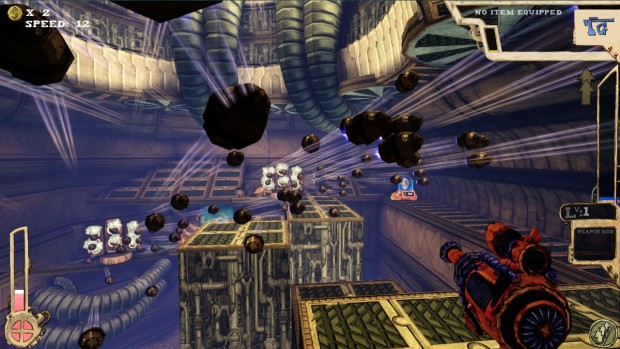 What do you think about this? Are you getting Tower of Guns at retail or as a digital download? Be sure to tell us in the comments below!