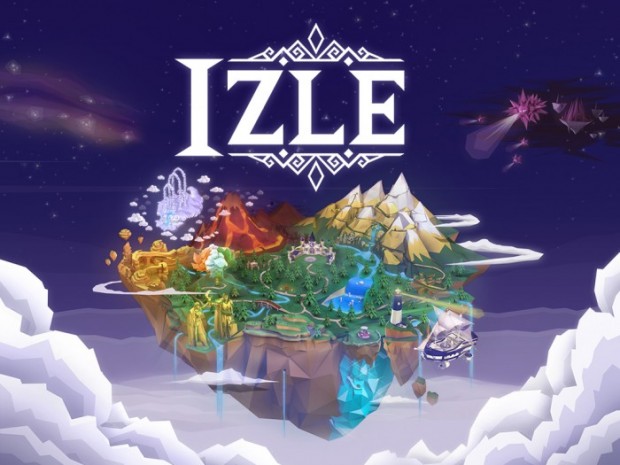 Izle, an action RPG in development by Area Effect, is a game that will is being developed for PS3 and PS4, and which will take to Kickstarter this spring in order to secure the extra funds needed to allow this project to become a reality.

The developer has let us know there is a new preview available to check the soundtrack for the game, which is being created by musician ClÃ©ment Peres.

What do you think of this preview for the soundtrack? Let us know in the comments below!