KOEI TECMO America has let us know that DYNASTY WARRIORS 8 Empires is now available for the PlayStation 3! 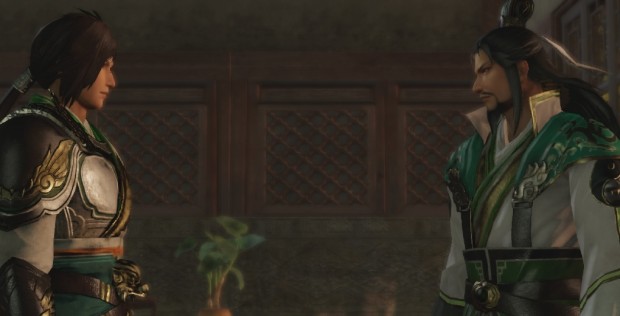 DYNASTY WARRIORS 8 Empires focuses deeply on the chaotic lives of warriors as their fateful decisions affect the rise and fall of the nations in Ancient China as they bravely fight across vast plains, bleak wastelands, narrow ravines and immense castles. Players can select from 83 unique characters, or create their own original character. The visual customization available in Edit Mode goes further with the newly implemented ability to customize horses, banners and “normal” officers. Warriors must fight against not only enemies but also the forces of nature as the changing seasons bring new elements to the more than 35 battlefields affected by seasons and the passing of time. Additionally, the gameâ€™s Custom Scenario mode adds the ability to control what will happen across the vast Chinese continent, allowing players to adjust every last detail to form a brand new Three Kingdoms world.

DYNASTY WARRIORS 8 Empires on PS3 will be available only as a digital download for $39.99. If you want a retail copy, you’ll need to get the PS4 version (which is also available digitally). 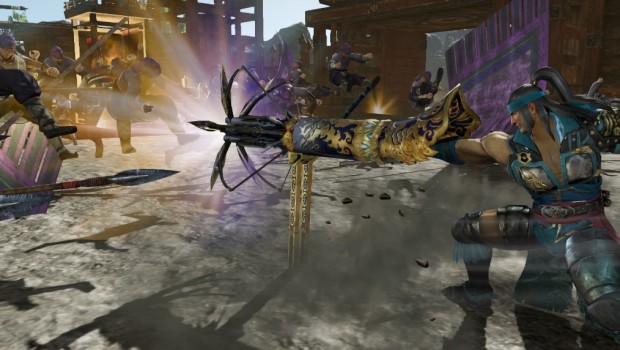 Are you getting DYNASTY WARRIORS 8 Empires? Let us know in the comments below!