La-Mulana EX Out on Vita! 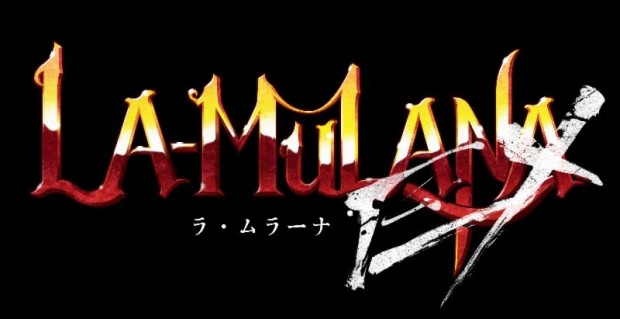 Rising Star Games got in touch to let us know they’re publishing La-Mulana EX on Vita. In fact, the game is now available at the PSN store! Want to learn more about this game? Then click after the break for the official trailer and for all the information you need on the game.

Set in the fabled ruins of La-Mulana, players will help Professor Lemeza Kosugiembark on an exciting but incredibly deadly adventure. Armed at first with only his trusty whip, he’ll traverse through the lost city, finding treasures and discovering a bounty of unexplored caves, unsolved riddles and ravenous monsters. But with the ruins having claimed the lives of everyone that has ever entered, will Lemeza be able to survive in the quest to find the secret to life itself? 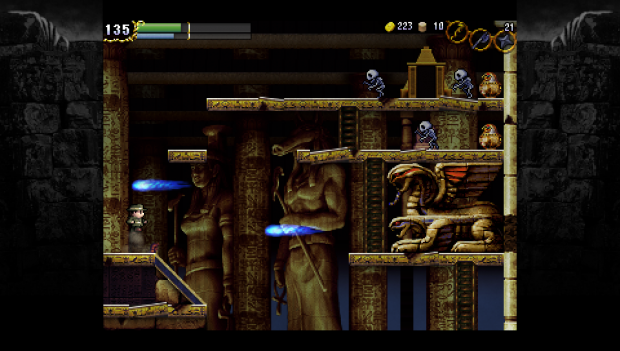 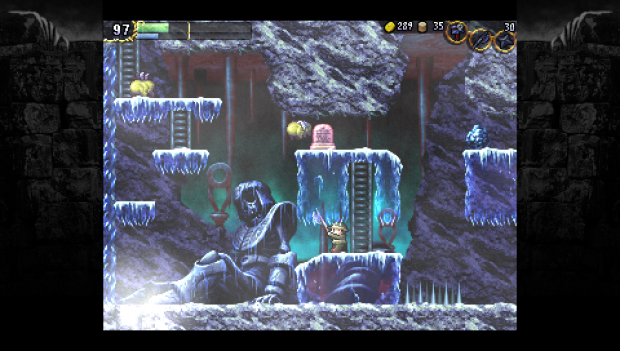 Have you played La-Mulana before? Are you getting this new version? Let us know in the comments below!

PS Plus Update for March