Image and Form are hard at work on SteamWorld Heist, and they got in touch with us to share some new screens, as well as an update on the potential release window for their game. 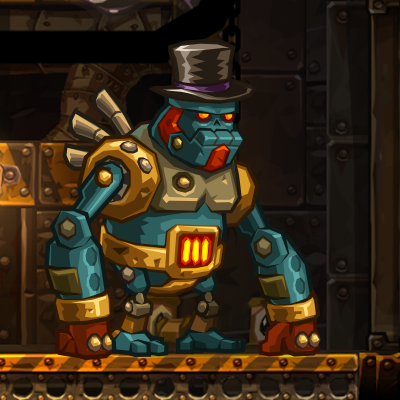 The game used to be set for a launch for Spring 2015, but after evaluating their current status in the development cycle and on what they wanted to do with the game, they have decided to move the release window for SteamWorld Heist to just a general “2015” instead of committing to a particular season. 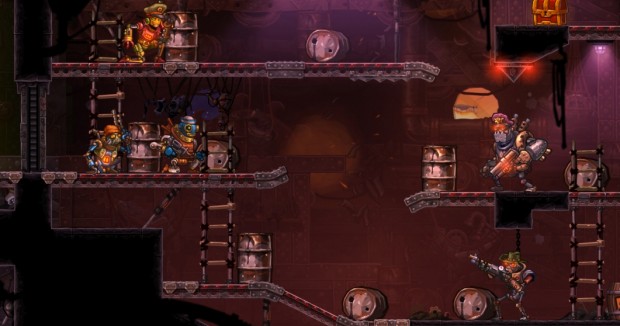 The studio is aware that a delay is far from ideal for fans who are waiting to play the game, but this decision was made in order to use the extra time to improve SteamWorld Heist so that it can be even better. You can’t rush a turn-based strategy game with steampunk robots! 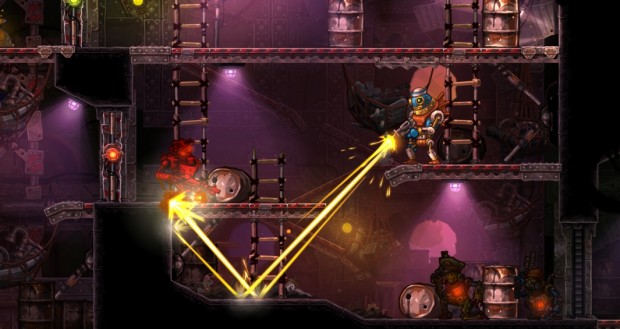 Be sure to stick around at PS3blog.net and we’ll update you on the development for SteamWorld Heist.