Four Sided Fantasy On Its Way From Curve Digital

Curve Digital got in touch with us to mention that, along with all other projects they have for us to enjoy this year, they’re also working on bringing Four Sided Fantasy to Sony systems in 2016. Want to learn more about the game? Then click after the break to check a video and a couple of screens from Four Sided Fantasy. 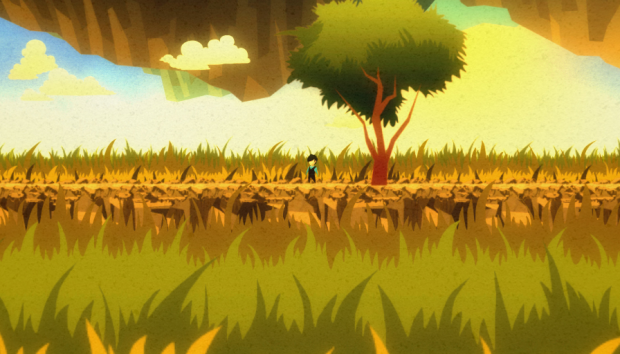 Be sure to stick around at PS3blog.net where we’ll bring you more news on Four Sided Fantasy and on all other releases from Curve Studios. 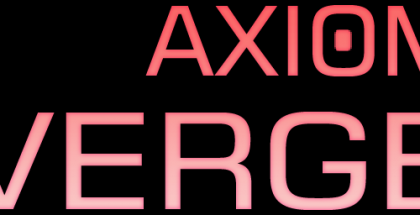