Earlier last month, the Playstation Vita hit his third birthday! Many people thought that this game console was doomed from the start (it IS effectively performing less than the 3DS), but it still does have a huge game library spanning almost every game style!

This week, we wanted to do a Top 10 of what were our best RPGs for this console, since there are so much to play on the Vita! This is the first part of this Top 10, and next week will be the Top 5 RPGs!

Keep in mind that the individual scores of the few games we reviewed here does not necessarily correspond to the order of the games listed here. This list is ordered with our global appreciation of each RPG!

So, without further introduction, here is the first part of our Top 10 best RPGs!

Citizens of Earth is a good RPG that definitively has inspiration taken from Earthbound! The setting is goofy and doesn’t take itself seriously. The battle system is cool, and the story is fun to play out. The only (major) issue I had with this game was its instability. It effectively crashed on me a few times, each one of those losing a good length of progression (it would have scored better in this Top 10 if it weren’t for those bugs). But I still recommend this game! 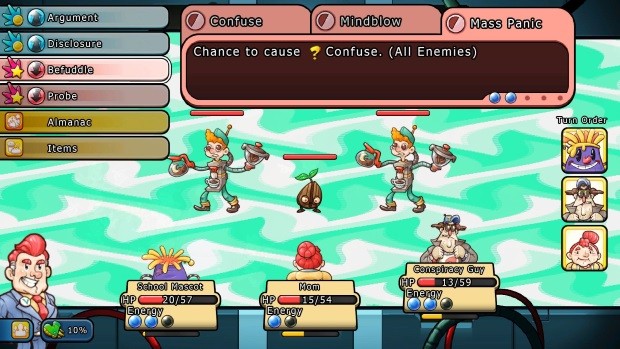 Rainbow Moon is a great and solid RPG that started its life as a PS3 release before eventually making its way to the PlayStation Vita in a great port that features cross-save with the original. The great art style, excellent fight mechanics, and the awesome music from Rafael Dyll will please fans of the genre. Either at home or on the go, this is one RPG you have to play.

Hyperdimension Neptunia Re;Birth1 and Re;Birth2 are remakes of the original Hyperdimension Neptunia games that released on the PS3 a few years ago. The RPG mechanics and the battle system are very good and both games deserve to be played! Also, the sequel to those games (Re;Birth3) has recently been announced for a release on the Vita this summer! 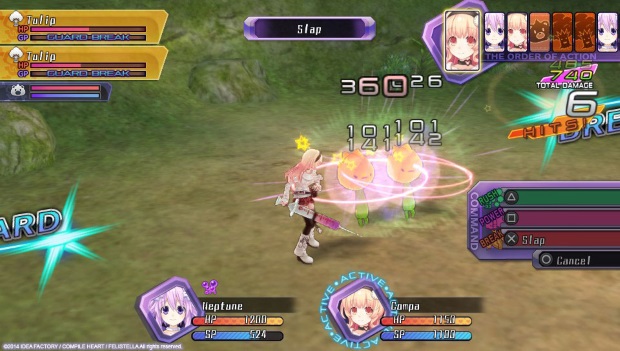 7. Dragon Fantasy Book I and II

Dragon Fantasy I and II are pretty good RPGs that follow the story of Ogden, a retired soldier. The first game has a definitive 8-bit Dragon Quest-vibe and the second one feels like a Final Fantasy VI/Chrono Trigger spiritual successor. Both games are good on their own, but they’re even better when played together! 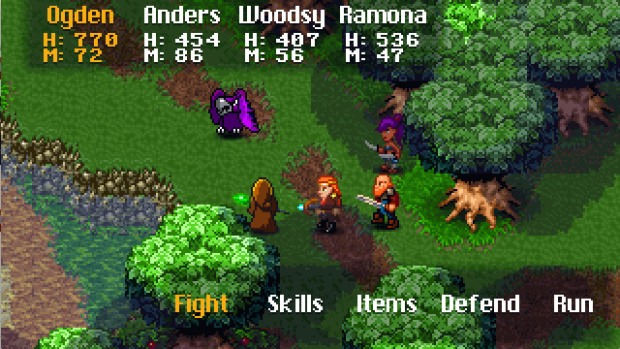 Sword Art Online: Hollow Fragment came up last year as being the most purchased game on the PSN for the PS Vita. This game follows the story of Kirito and his friends in his quest to clear floors 76-100 of the Aincrad castle. The story relies a bit on the original first season of the Sword Art Online anime but it can totally be played without having watched the TV show. The gameplay gets a little redundant in the long run, but the dungeon crawling mechanics are very good. 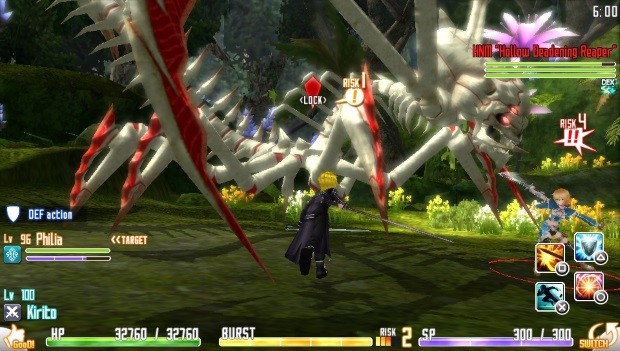 So, what do you think of the Top 10 this far? Do you want to try to guess what would be in our Top 5? Let us know in the comments below!

Child of Light Coming To Retail On Vita