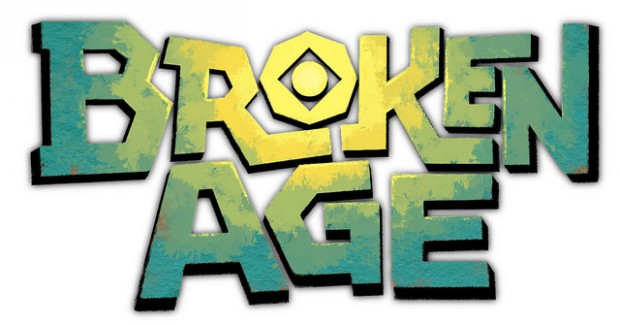 The official PlayStation Blog, has announced that Broken Age will soon be released to Sony’s PlayStation Vita AND PlayStation 4 on April 28th.

Funded by a record breaking crowdfunding campaign on Kickstarter, Broken Age features words, concept art and music from legendary adventure game makers Tim Schafer, Peter Chan, and Peter McConnell, along with the unique art of Nathan Stapley, and the voices of some amazingly talented people from the movies and TV and stuff. Shay is played by Elijah Wood from Lord of the Rings, and Vella by Masasa Moyo who played Sarah in Team America. We also managed to convince Jack Black, Jennifer Hale and Pendleton Ward to speak into microphones for us, so theyâ€™re in the game too!

We recently reviewed the great Grim Fandango Remastered from Double Fine, and we definitely look forward to reviewing Broken Age next month.

Be sure to stick around at PS3blog.net for updates on Broken Age and on all other releases from Double Fine.