Last week, we had the first part of our Top 10 Best RPGs for the Playstation Vita. Are you ready for our Top 5?

As what was the case with the first part of this Top 10, keep in mind that the individual scores of the games we reviewed here does not necessarilyy correspond to the order on which the games are listed. This list was created taking into consideration our global appreciation of each RPG!

So, here are our Top 5 best RPGs for the Playstation Vita!

I played Child of Light last year, and I loved this JRPG from Ubisoft MontrÃ©al! Visually, the art style is gorgeous and feels as if you were observing a watercolor painting. The battle system is a turn-based RPG in which you can take an ally into battle and use his/her special skills as you wish (they can be swapped each round). The battles are fun to play out, and Child of Light’s world is great to discover! 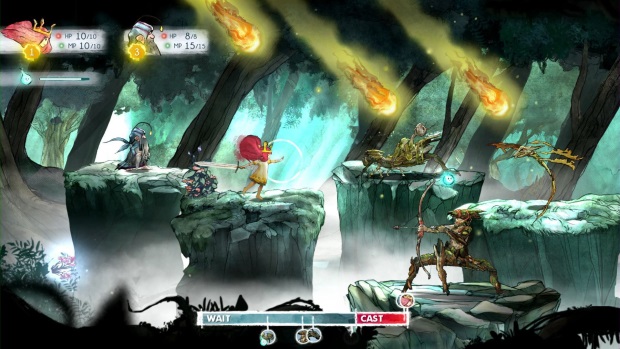 Tales of Hearts R released late last year just in time for the holiday season. This remake of the original Japanese Tales of Hearts DS game follows the story of Kor Meteor and his friends in their quest to restore Kohaku’s Spiria (basically recover her soul), which got shattered right in the first moments of the game by Kor himself. The first half of this game is relatively slow, but the pace picks up in the second half and becomes really awesome towards the end. 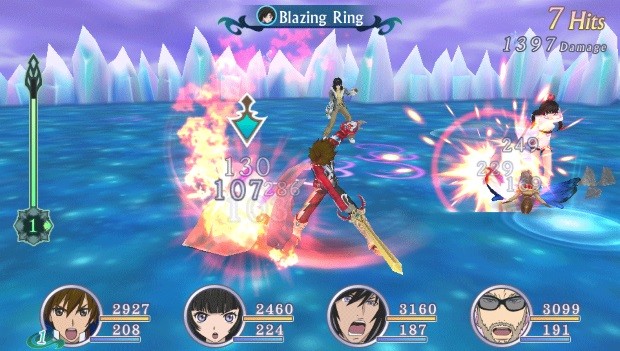 I had been waiting for the Final Fantasy X/X2 HD Remaster since its announcement. I played through it from start to finish, and I was surprised about how the battle system and overall game have aged. I had an issue with the inability to skip the cut-scenes of the game since the first half of the game is just watching a huge (and sometimes slow) movie. FFX also came bundled with FFX-2, which I have yet to try again (I have no excuse as to why I haven’t begun!). Also, this game is Cross-Save between the PS3 and Vita version (and soon with the PS4 version), but it’s not Cross-Buy, which is a rare occurrence / marketing choice nowadays. 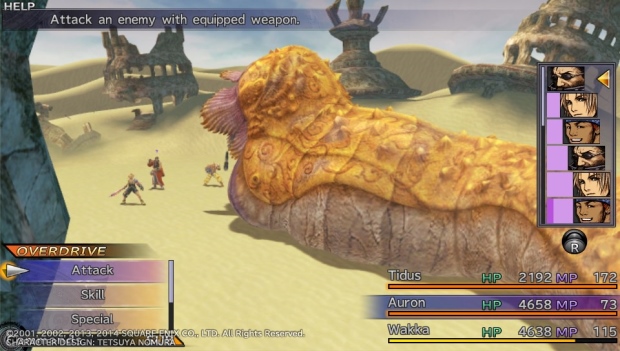 I loved playing through Ys: Memories of Celceta back in late 2013. This is a really awesome action-RPG with a fast-paced battle system, a huge world, and a truly great soundtrack. I played through the game twice and achieved the Platinum trophy (which I’m actually very proud of!). I really hope that a new Ys game is in works for the Vita, since I’d purchase that in a heartbeat! 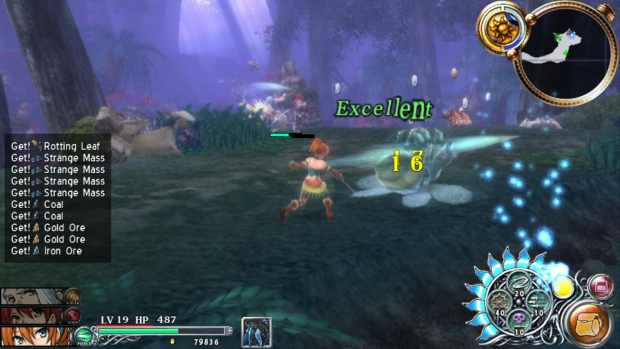 Like a few of you had guessed in the comments for Part 1, in my heart (and also in yours!), Persona 4 Golden is the single best RPG for the PlayStation Vita, and definitively worth purchasing the console for. With a campaign lasting roughly 50-80 hours, a dating sim, a high-school sim, and one of the most genuine Japanese-RPG battle system in a while, there is a lot to love in Persona 4! I highly recommend any Vita owner to buy this gem right now! 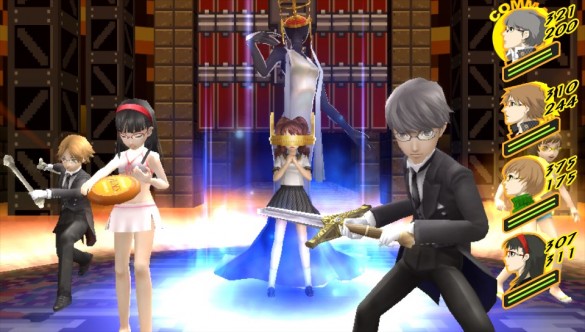