This week’s Review Revisited is one of my favorite games over the past few years, Dragon’s Crown! This game was released on both the PS3 and the Vita at the same time in late 2013. The game was an awesome sidescrolling action/RPG, which is not something you see much of nowadays. It took the gameplay from Golden Axe and made it shine with RPG elements thrown in the mix.

It told a great story about six different character classes that you could play as, giving you six unique ways to enjoy the game. It also had a great co-op and multiplayer system so that you could have people jumping into your game with ease and aiding you in your quest. There are so many unique and awesome things about this game, but I think it’s big plus, like other loot based games such as Diablo 3 and the Borderlands games, this one keeps bringing you back on a quest to unlock better and better loot with every run!

I know it sold well in Japan and North America, so here’s hoping there is a sequel in development. I would even love an updated version of the game on my PS4! 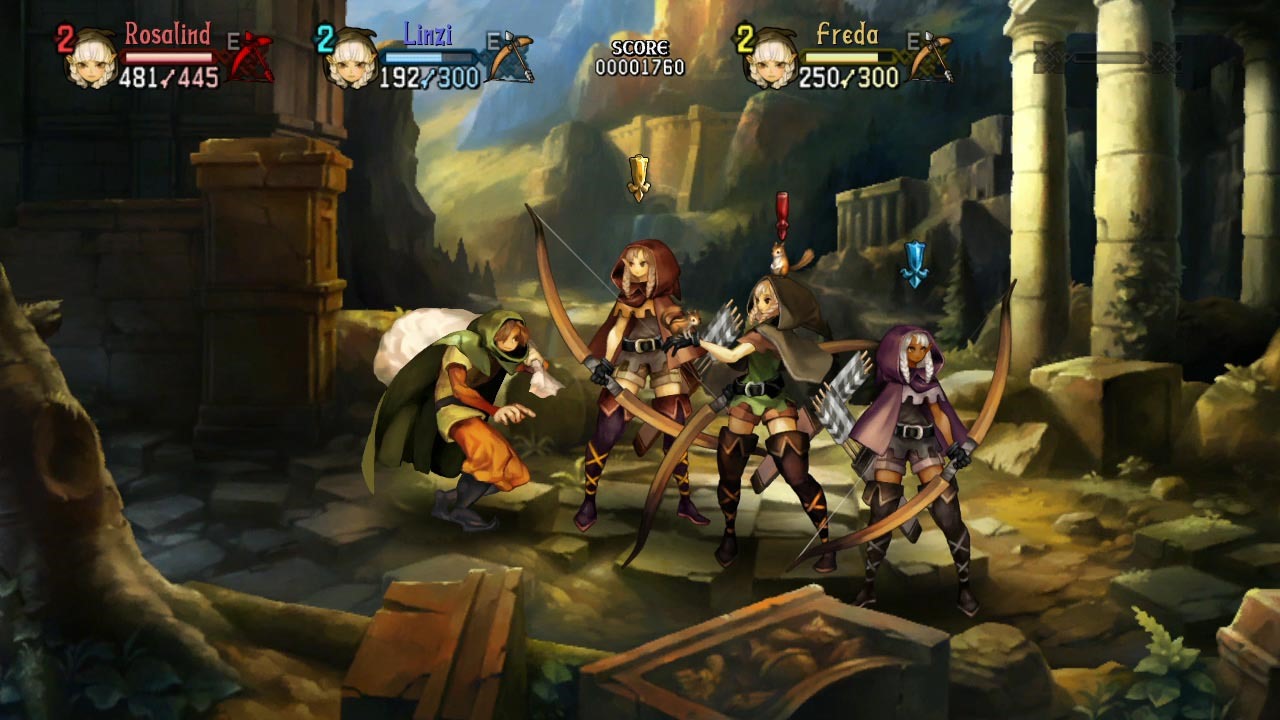