Indie developer Deadbit is now working with Ripstone to publish steampunk combat game Ironcast on the PlayStation 3. It’s easier to understand what the game is all about by looking at some screens, so be sure to click past the break to check them out! 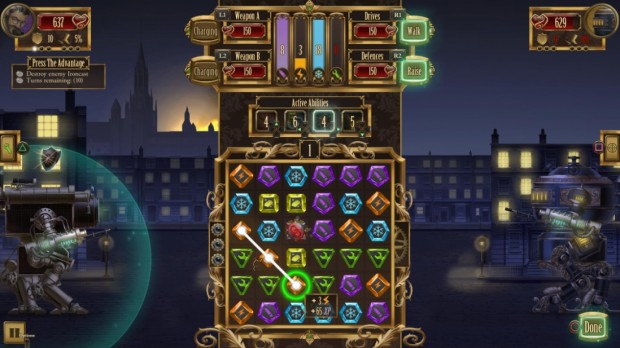 Inspired by Victorian era science fiction writers such as H.G. Wells and Jules Verne, Ironcast is set in an exciting alternative history; a time when refined men and women in top hats and bonnets commanded gigantic walking war machines, laying waste to the enemies of the British Empire! Players take control of a 7 metre tall walking mech called an Ironcast. They must face off against an invading force of enemy Ironcast in order to defend 1880’s Victorian England. 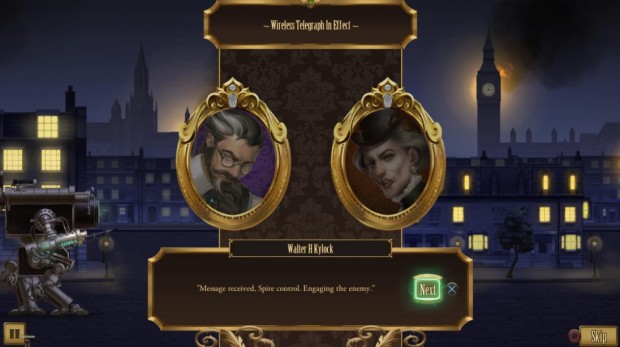 We’ll keep you posted on all news for Ironcast, so be sure to stick around at PS3blog.net 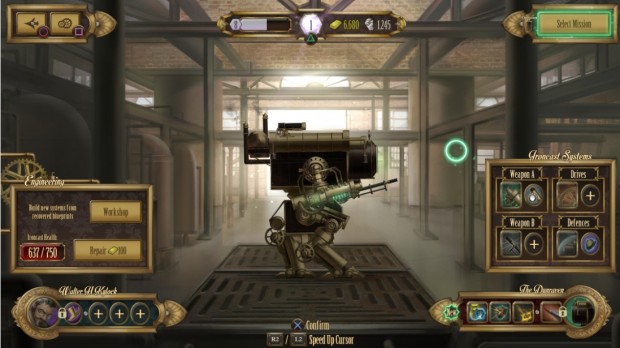 The Fall Coming to PS4