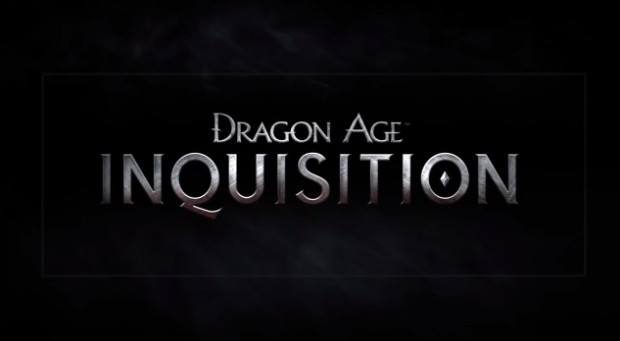 Console Exclusive DLC is not new to the console wars. Itâ€™s been happening for many years with what is my first remembrance of it Fallout 3 DLC coming to Xbox first by a significant amount of time. However, the most recent offender was the new DLC for Dragon Age: Inquisition.

Dragon Age: Inquisitionâ€™s new DLC â€œJaws of Hakkonâ€ came out on March 24th exclusive to Xbox One and PC. No date was mentioned as to when other consoles including the PS4 would be getting it. Obviously people were anxious to continue their story on the PS4. When tweeting about this, the Bioware representative basically said “no comment.”

Not only could they not tell us when this was coming, they also couldn’t even use the term PS4 to talk about the consoles on which it would be coming releasing. This obviously angered PS4 owners even more. That’s how deep this agreement with Microsoft was. It just felt terrible to be treated to information, especially when it had sold twice as well on the PS4 console.

Now to be fair this was announced during E3 from last year. Watch the initial trailer and at the bottom it does say that premium content would come to Xbox One First. It really wasn’t a well-marketed point, and I think people forgot about it.

We now know that it is coming this May to other “platforms”. Now this is old news at this point, but it got me thinking… does Console Exclusive DLC actually help consoles sell better? I think it’s fair to say console exclusives do move systems. If you’re an Uncharted fan then of course you want a PS4. If you love Halo, you will be buying an Xbox One. That being said I don’t think securing extra digital content for your console really moves units.

Let’s look at some examples (I pulled the numbers from vgchartz.com, which may not be completely accurate and doesn’t include digital sales):

Assassins Creed 3- PS3 had an extra hour of content

You may ask why I didn’t include Destiny here as it did get some major exclusive content for the PlayStation consoles. I thought about it however between the special Destiny Console Bundle and all of the PS4 Destiny advertising the PS4 number largely outweighs the Xbox One versions.

For the most part, the version that had the extra content or timed content DID sell better. That being said, Dragon Age was the exception to this rule. I have to wonder going forward if this will continue.

What it comes down to is this a wise gamble on for the console manufacturers to invest huge chunks of money to get exclusive content or timed content if it doesn’t help to sell units. Currently, the PS4 is sitting at 20 Million Units sold, and the Xbox One is just over 11 Million Units sold. Xbox sold better over the holiday season, not because of this exclusive content, but thanks to deep discounting on the hardware along with good bundles on offer

The publishers are making these contracts and are bound by agreements to deliver this and keep half of their fan base on the dark on when they can receive the same content. It leaves a bad taste in consumers mouths, wondering why they canâ€™t be treated the same way when they did purchase the same game.

There has to be a better solution here than this console exclusive DLC. I was listening to Podcast Beyond recently, and Marty Sliva brought up offering your DLC free, so everyone gets it at the same time. However, there is more value in you having it on your system. It at least feels less dirty than what is currently going on.

What are your thoughts on Timed or Exclusive DLC? Good or bad for gamers? How does it affect the community? Do you have an idea of how to do it better?

Dismissing Products Based on Battery Life: Justified or Are We Asking Too Much?... September 22, 2011 | Eddie