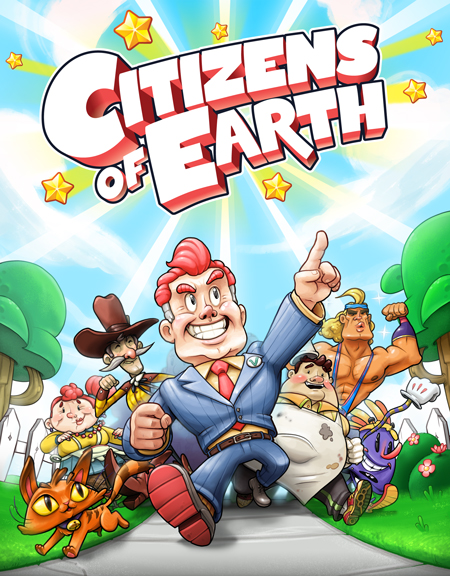 Citizens of Earth, an RPG from Eden Industries and Atlus that we really liked on Vita, has been patched to fix some things and rebalance others while also adding some new stuff into the mix.

Want to learn what the patch does for the game? Then click past the break!

Have you already downloaded Citizens of Earth? What do you think of the new patch? Let us know in the comments below!