Shovel Knight Out Today on PS3, PS4 and PS Vita! 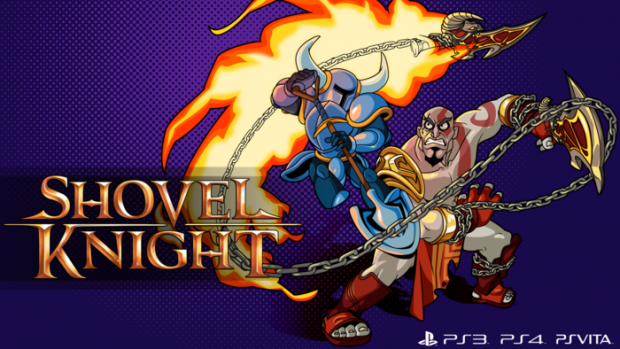 After many months of work, Yacht Club Games is finally ready to release Shovel Knight on Sony Consoles! The game will be available on PlayStation 3, PlayStation Vita and PlayStation, including some nice PS exclusive features for those of you who have already taken this game out for a spin on Wii U or 3DS. Want to learn more about that? Then click after the break!

Here are some cool exclusive PlayStation features you might not know about:
Cross buy â€” Shovel Knight supports cross buy! Buy the game on one PlayStation platform, and youâ€™ll get it on the rest!
Cross save! â€” Thatâ€™s right! At any time you can transfer your save file between PS4, PS3, and PS Vita. You can make sure you never have to do anything twice!
Vita Back Touch â€” A few easter eggs are littered throughout the game. Try poking the back of your Vita and see what happens!
PS4 DualShock 4 Light Bar â€” We found some fun ways to light up your hands during Shovel Knightâ€™s most dramatic moments. Keep your eyes peeled!
Platinum Trophy! â€” Are you good enough to tackle Shovel Knightâ€™s toughest challenges? Prove it and earn the Platinum!
BATTLE KRATOS! â€” Take up your Shovel Blade against the legendary hero from God of War. Try to find and take him down in Shovel Knight. Maybe heâ€™ll teach you a thing or two about how to fightâ€¦ 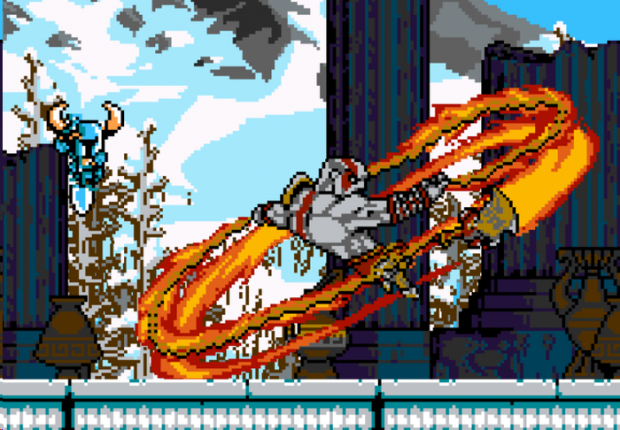 But wait, there’s more! Now that the game has been released on Sony consoles, Yacht Club Games will continue to develop some extra content they will make available for FREE to make your copy of Shovel Knight even better. The extra content is as follows:

* 2 additional campaigns â€” Like Plague of Shadows, there will be 2 more campaigns featuring fan favorites, King Knight and Specter Knight!

* Challenge Mode â€” Think youâ€™re up to the challenge? Try tackling a set all-new challenge levels that push your Shovel Knight skills to the max!

* Body Swap Mode â€” Did you ever wish Shovel Knight was a girl, or Shield Knight was a boy? Well, now youâ€™ll be able to change them, along with the rest of the cast! Swap whatever bodies you want, with all new character designs! 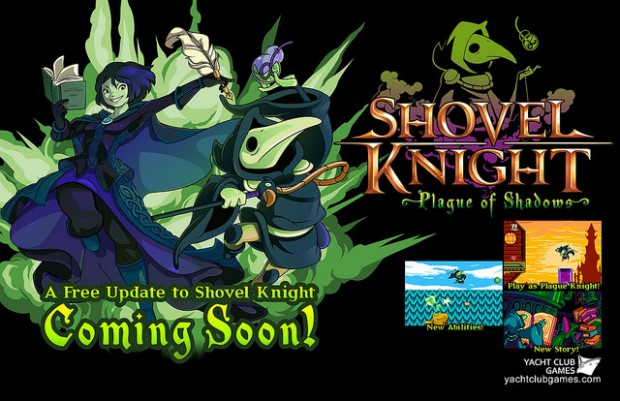 Hyperdimension Neptunia U: Action Unleashed Releasing This May!

Who Wants To Play SteamWorld Heist Ahead Of Its Official Release for FREE?