Stealth Inc 2: A Game of Clones is a direct sequel to stealth Inc: Alone in the Dark, which was originally published on PC in November 2011. Under Sony’s censorship policies, Curve Digital was forced to change the name in order to release it on Sony consoles (google the original name to see why it had to be changed).

Play as an unnamed Clone in a Metroidvania world and rescue your clone friends and escape from a high-tech cloning facility. Players will be tested on their puzzling skills and reflexes, across 60 levels. With an unlimited number of lives, players are free to experiment with puzzles and not worry about getting a game over screen.

In this sequel, the puzzles are even harder but the game now has an exploration aspect, allowing players to traverse the maze-like map and search for individual challenge levels to play. In order to reach the levels, players will need to overcome several traps and obstacles. Some levels are a bit of trial and error and will require fast thinking. 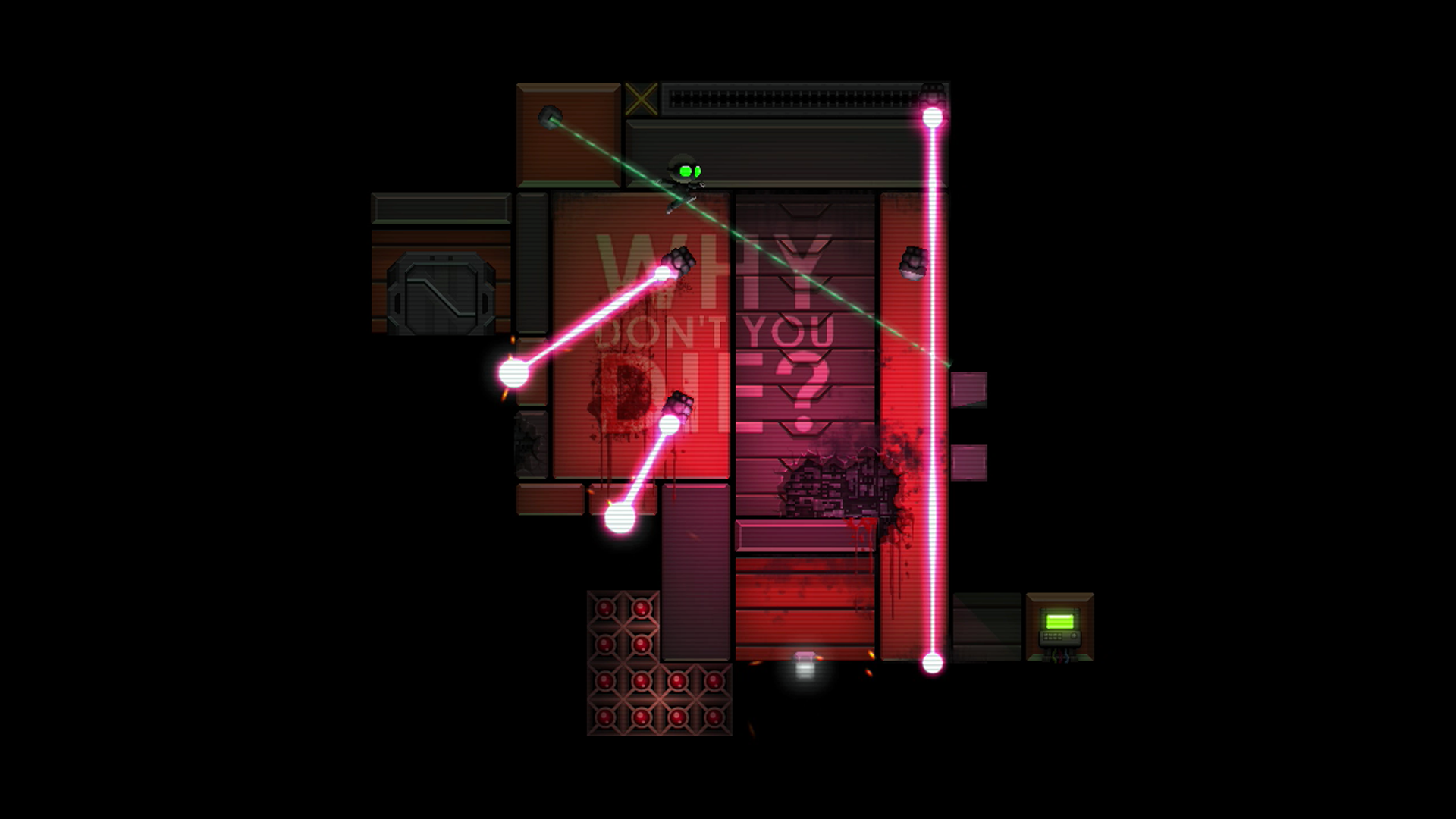 Several of the areas in the game will at first be out of reach for players (and that is where most of the 26 hats and 26 outfits for you to collect are located), but you will eventually be able to explore every corner. This is where the test chambers come into play: they allow you to test gadgets before you get them (awesome mechanic)! Players will be able to test gadgets like Inflate-A-Mate, which I love! With Inflate-A-Mate, you can use it to kill security cameras and bypass lasers, or get to higher places! It will come in extremely handy. Once they start getting gadgets, players are free to go back to previous areas that couldn’t be accessed before and use the newly acquired gadgets. 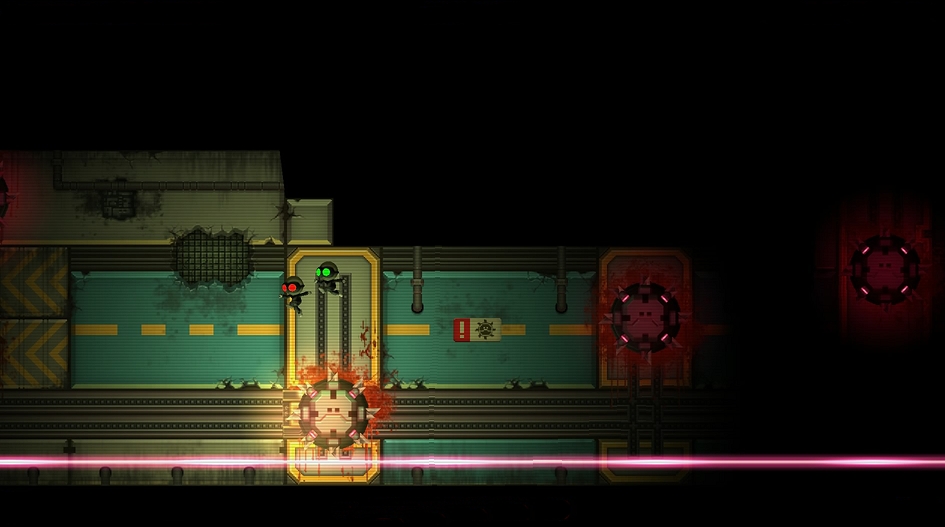 And as the title suggests, the game has a stealth mechanic. The green goggles tells you if you are invisible, visible or partially visible to cameras, enemies or other hazards. Some levels are especially designed to require players to know where sentries and security cameras are located in order to be able to bypass them with some clever sneaking around with perfect timing! The puzzles in the game are very clever and very well done. They can be frustrating but in a good way, especially since there is no game over to worry about, so that players can focus on finding the solution.

As I said earlier, there are 60 test chambers levels for the players to play and master. Can you beat your way to the top of the leaderboards with your fastest times? Can you S rank all test chambers? Can you save all your friends? Let me tell you, they are hard and will require multiple tries and quick reflexes to beat. 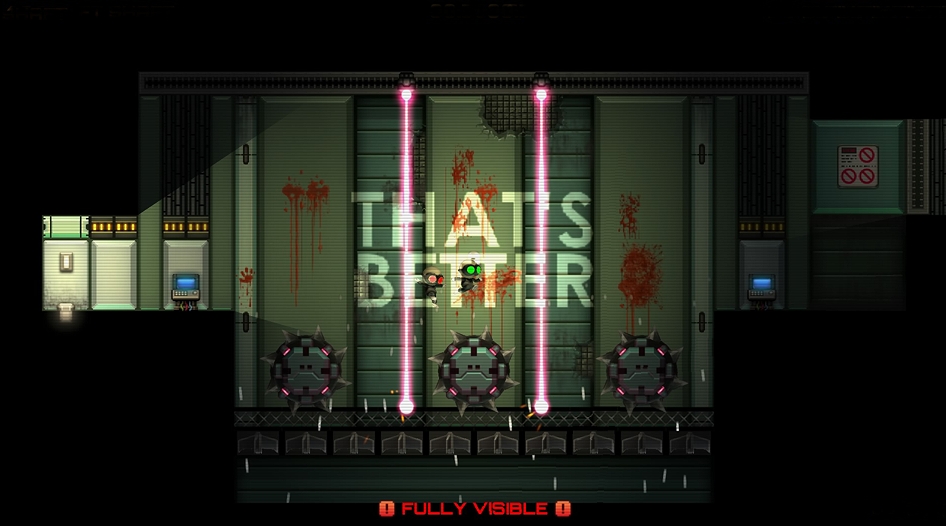 The game has twelve trophies for you to earn: eight Bronze, three Silver and one Gold. Yes, that does mean there is no Platinum trophy, but it was to be expected from a download-only release such as this one.

Overall, Stealh Inc 2 is a great game that improves on everything the first game did, making this feel like a fresh experience. The great graphics and music are also a big plus and they make it easier to enjoy the game. The controls work great for the most part, but the aiming aspect seems to have a mind of it’s own, that is about the only gripe I have. 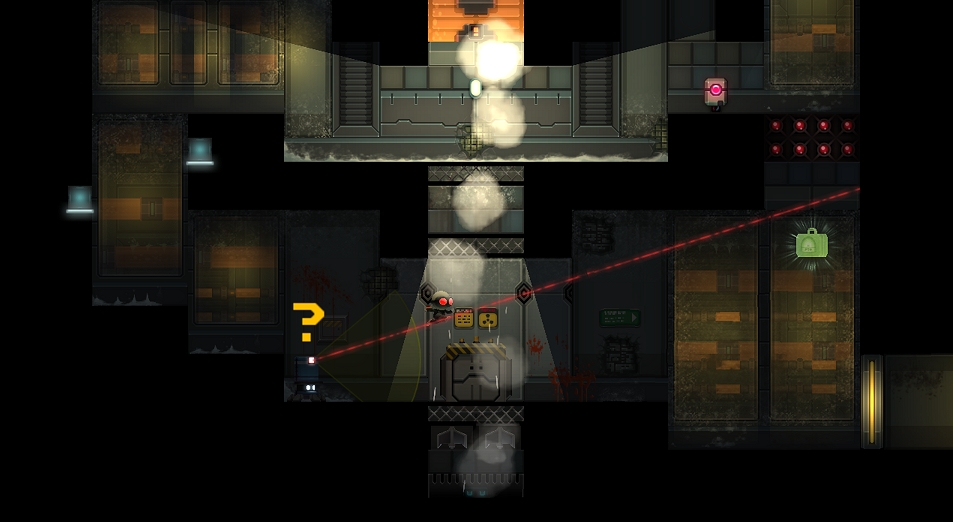 This review is based on a digital copy of Stealth 2 provided by Curve Studios.

Who Wants To Play SteamWorld Heist Ahead Of Its Official Release for FREE?