To all Zen Pinball 2 fans out there, Zen Studios is treating you guys to their latest table creation in the form of Avengers: Age of Ultron. For those new to the Pinball series, You will need to download the free base game before you can play this table (or get Marvel Pinball). The table is a tie-tot he movie in which will be released on the May 1st, 2015. If you are a fan of the Avengers then this is definitely for you!

The table has dedicated modes for each member of the Avengers team. For example, Hawkeye has a sharpshooting mini-game, and there is an aerial melee combat sequence between Ultron and Iron-Man. The planet’s mightiest heroes are put to the test to save the world from destruction at the hands of the evil Ultron. Can players use the might of Iron Man, Thor, Black Widow, Hawkeye, Captain America and The Incredible Hulk to succeed?

In the Avengers: Age of Ultron table the players have two multiball (the multiball option is not mandatory, players can turn off the option of they wish), which you have to shoot through the spinners to complete the coding of the Ultron AI. Shooting glowing lanes will earn the players big points, and combos are a must if you want to climb the leaderboards. The table has three difficulty settings for players to sink their teeth into, allowing those new to the genre to have a shot. And for experts, a nice bonus is that the higher the difficulty, the bigger the score you are awarded.

Something to consider is that the in-game text is virtually unreadable, probably due to the color choice for it. In order to see it you need to sit pretty close to the TV! Not exactly convenient for those who just want to relax as they play their favorite table from the comfort of their sofa!

The voice acting is a little weird. It does not sound like the actors who portray the characters we’ve seen in the movies. For example, the voice of lovely Australian actor Chris Hemsworth, who play’s the character of Thor, doesn’t sound like it is actually him!

Zen Pinball 2 is not a simulation of a real pinball arcade game, but more of a cinematic pinball game with characters that move around the table, So it doesn’t imitate an actual pinball game. This makes for a very dynamic game that always has something for players to focus on for each of their gaming sessions.

Players can earn one bronze trophy for this table, and it is not a very easy one. Can you earn it? If you love pinball games then you have to download this table, you will enjoy playing to your heart’s content as you aim for the first place in the leaderboards.

[review pros=”Good, strong and fun table.
Plenty of replay value.
Action figures that move around the table look cool!” cons=”In-game text is unreadable unless sitting close to the TV” score=80] 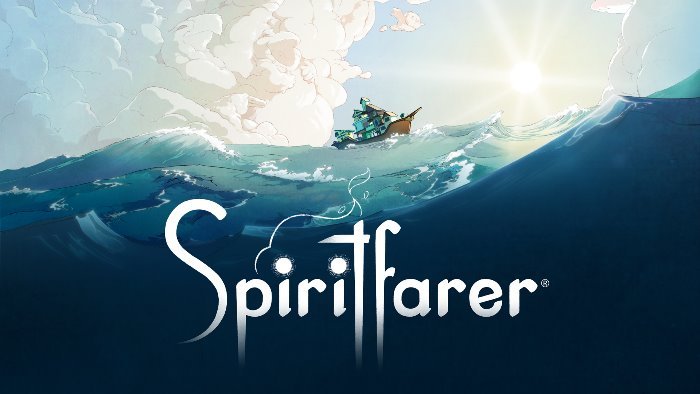