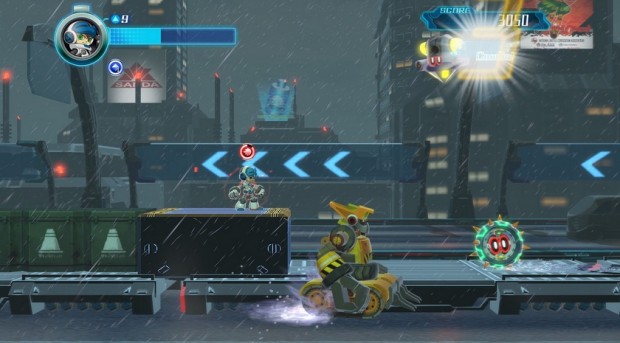 Mighty No. 9, the crowdfunded game from indie studio Comcept (with the help from Inti Creates) finally has a solid release date… September 15, 2015! But that’s not all, Comcept has partnered with Deep Silver. What does this mean for those who backed the Kickstarter and for players who want to buy this game? 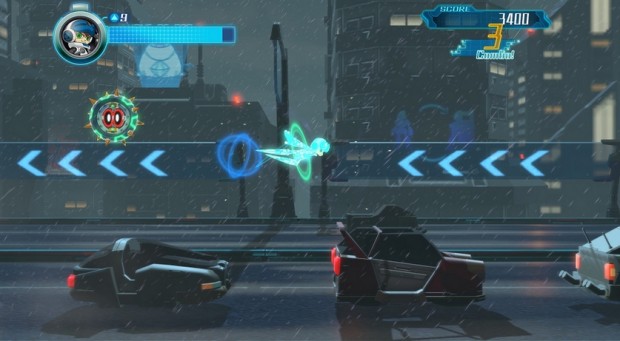 Those who backed the project, as well as those who buy the game when it is released, will get to enjoy all this:

* Play through 12 Unique and Challenging Stages in a single player campaign.

* The Single Player Challenge mode with dozens of mini missions for the hardest of challenges.

* Boss Rush Mode: Play through each of the gameâ€˜s bosses, back to back, with a clock ticking to keep track of your best time.

* Show the world how Mighty you are in the 2 Player Online Race Battle where you compete online, racing through each stage together in a head to head battle â€“ adding an all new twist on versus mode play that will give Mighty No. 9 life well beyond the single-player campaign.

* 2 Player Online Co-Op Challenge Mode: take on over a dozen missions online with a friend, playing as Beck and his partner, Call! Use Beck and Callâ€™s different powers together in order to defeat these special challenges.

*Toggle between regular and 8-bit music: this game is a veritable whoâ€™s who of veteran game composers â€“ Manami Matsumae, Takeshi Tateishi, Ippo Yamada. As such, Mighty No. 9 features an optional chiptune version of the entire game soundtrack which you can toggle on and off.

* Brand new Ray DLC which features a new stage with its own unique boss as well as a brand new unlockable playable character. 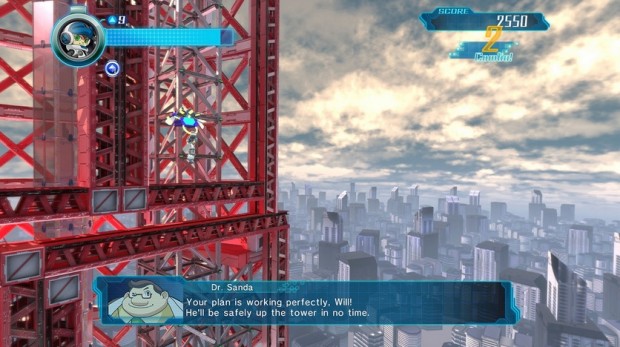 And the best news from this new partnership? Mighty No. 9 will be available digitally (Which was always the plan), but it will also be available as a retail release! As stated before, all versions of the game will be available on September 15, 2015, except for the Vita version which is being ported to Sony’s portable.

Submerged Being Developed For PlayStation 4