After several rumors, Disney has finally decided to officially announce Disney Infinity 3.0! This new edition focuses on Star Wars (which was to be expected after Disney Infinity 2.0 opened the doors for franchise-specific releases with its Avengers-heavy push).

Along with the Star Wars figurines, players will get a chance to collect new figurines for Mickey and Minnie, as well as for franchises such as Tron, Frozen and Inside Out (the latest movie from Pixar which will be out this June).

What do you think of this announcement? Let us know in the comments below!

The Last of US: Left Behind To Be Launched As Standalone Release 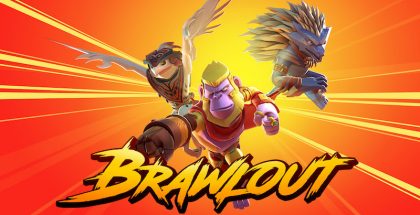