Deathspank: Thongs of Virtue is the second episode of the Deathspank trilogy, and was originally released only a few months after the first DeathSpank game, which I loved. This game is still made by Ron Gilbert and HotHead Games. I purchased this game the day it came out, and since the first one made a huge impression on me, my hopes were high. Let’s find out if this sequel is as fun as the first game!

The story for Deathspank 2: Thongs Of Virtue picks up right after the ending of the first episode, when Deathspank thought he had Dispensed all the Justice there was to dispense. Right at the beginning, you’re dragged into a battlefield, and this is where you learn that the tone of this game is a little darker than the first one. In this second episode, your goal will be to retrieve and destroy all of the sacred thongs that turned their owners into evildoers (yep, this is silly, just like we like it!).

As far as the gameplay goes, it’s pretty much the same as the first game, except the difficulty has been cranked up a little. There are also a ton of new weapons, and you’re encouraged to use all the projectiles that you’ll find in order to attack against enemies -since enemies are stronger, you’ll definitely want to hit them from afar! The enemy rooster is still as crazy as the one from the first DeathSpank episode, as are the quests that can be undertaken by players. Most of them still involve gross objects that your inner 8-years old will find funny. 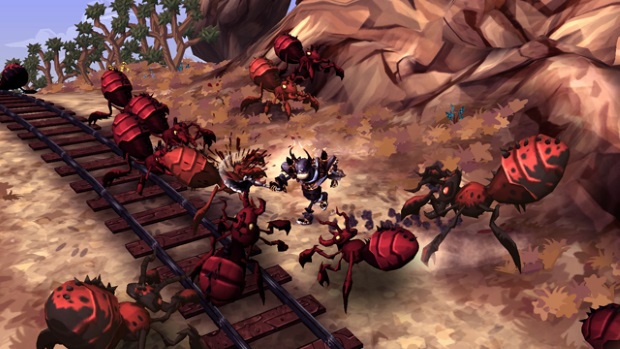 The world is quite bigger than DeathSpank proper, so expect to take more time to get everything the game has to offer. Once you get far enough, you even get control of a boat that can be used to explore the seas and the various islands hidden in the world! I completed the game twice (including once with my daughter), and I can confirm that the couch-coop is still a smooth experience and is very fun to enjoy with friends or family.

Final Thoughts
DeathSpank 2 is a great sequel to the first DeathSpank that released a few months earlier. The gameplay is similar, and the world to explore is bigger. On the other hand, the first DeathSpank game included A TON of hilarious dialog, but in this game it feels as if things are less funny and a bit more monotonous.

I’ll post a review for DeathSpank 3 (The Baconing) next week. Oh, and I’d advise you to wait for my review before rushing to the PSN to buy that one. 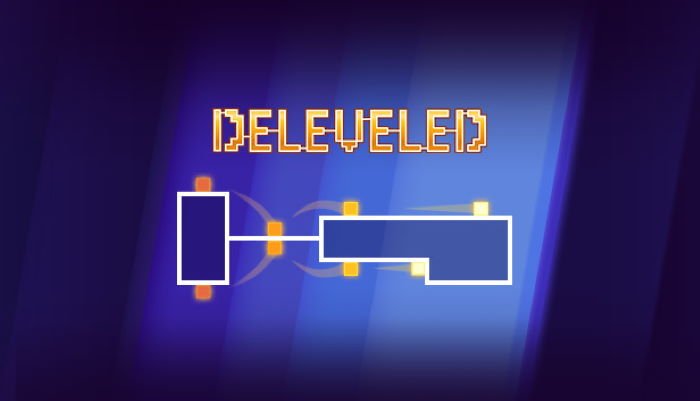