Activision has announced that it will releasing Tony Hawk’s Pro Skater 5 later this year on PlayStation 3 and PlayStation 4. It’s been a while since the series has seen a new release, and I do have to say I was definitely not expecting a new Tony Hawk game in 2015.

Tony Hawk had this to say:

Skateboarding has always been about the freedom of ripping with your friends, and creating a game that captures that feeling has been a vision of mine since the Pro Skater series began over 15 years ago. Iâ€™m beyond excited to see that dream finally come true with Tony Hawkâ€™s Pro Skater 5, which takes the old-school attitude of the original games online in a big way. 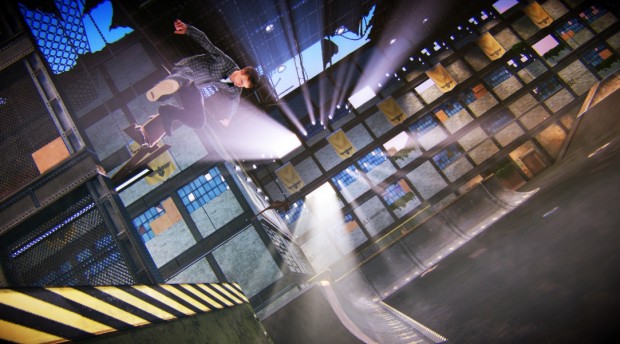 The new game in the series will feature brand-new levels with crazy objectives and high-score tricks, along whit new items and projectiles to spice things up during your run. The game will of course include Tony Hawk himself, but players will also be able to ride with Nyjah Huston, Riley Hawk, Aaron â€œJawsâ€ Homoki, Ishod Wair, Leticia Bufoni, Chris Cole, David Gonzalez, Andrew Reynolds, and Lizzie Armanto. Players will also have a chance to customize their very own character. 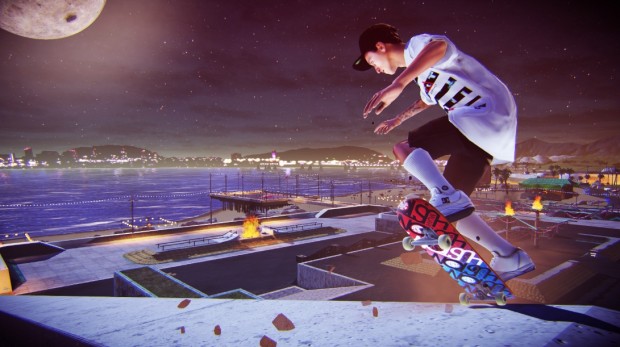 Be sure to stick around at PS3blog.net where we’ll update you on the release date and content for Tony Hawk’s Pro Skater 5. 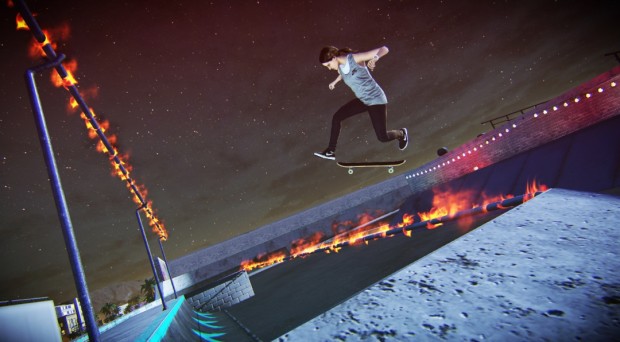