Mark your calendar, because Koei Tecmo is ready to release Samurai Warriors Chronicles 3 on PS Vita on June 30! This release will signal the debut of the franchise on Vita after seeing a lot of action on PS3 and PS4. Want to learn more?

Samurai Warriors Chronicles 3 incorporates the best features from previous Samurai Warriors titles, including the detailed customization mode and battle system of Samurai Warriors 4, as well as the Challenge Mode, which tests playersâ€™ speed and efficiency as they fight against the clock and thousands of enemies simultaneously!

In the Story Mode, players control either a uniquely customized character or one of the much loved, historically-inspired Samurai. Stories and lives unfold in multiple ways offering numerous resolutions to large scale battles and multiple endings affected by the playersâ€™ choices, actions, and affiliations. 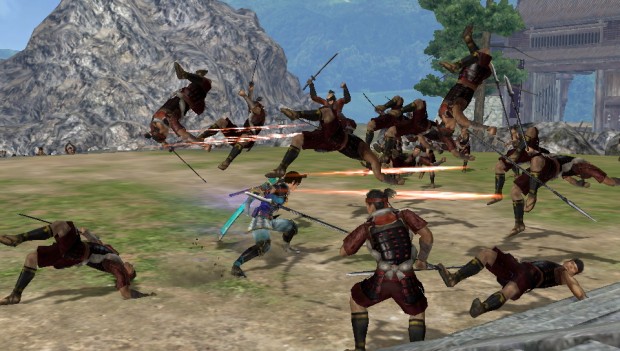 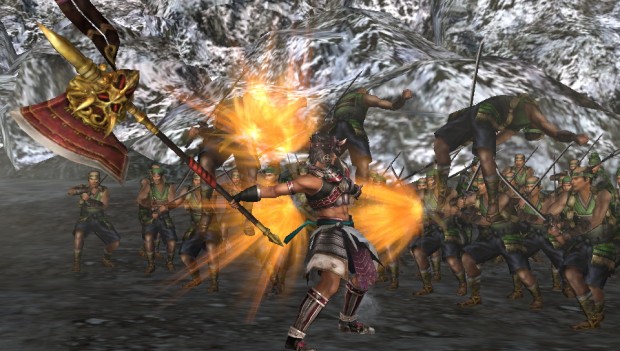 We’ll be working on a review for the game, so be sure to stick around at PS3blog.net.