Disgaea 5: Alliance of Vengeance To Be Released This Year! 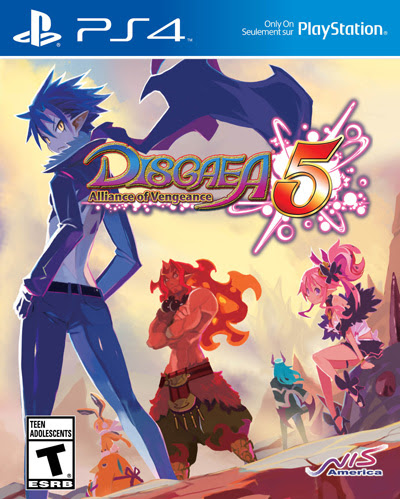 Disgaea 5: Alliance of Vengeance from NIS America is getting ready to shine on PlayStation 4, with a launch day for October 6 in North America and on October 8 in Europe. Once you’re done checking the trailer below, be sure to click after the break to learn about a special promotion for those of you who get the game at launch!

The sixth home console entry to the legendary Disgaea series tells a tale of revenge, and of rebellion. As a new and terrible Overlord named Void Dark seeks to enslave the countless Netherworlds, one young demon has stood to end his reignâ€”Killia. In Disgaea 5, lead Killia and his tenacious army of rebels on their dark and dangerous path to vengeance. Filled with more over-the-top action and hilarious writing than ever before, Disgaea 5’s damage numbers are surely headed for the record books.

This being the first entry of the series on Sony’s PlayStation 4, NIS America is ready to celebrate by doing a special “Launch Day” edition for the game which you can see below. 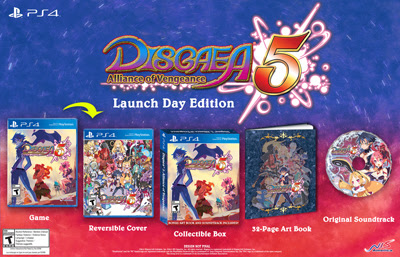 What do you think of this news? Are you getting the launch day edition of Disgaea 5? Let us know in the comments below! 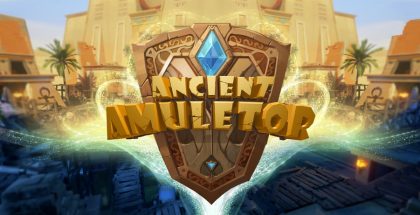