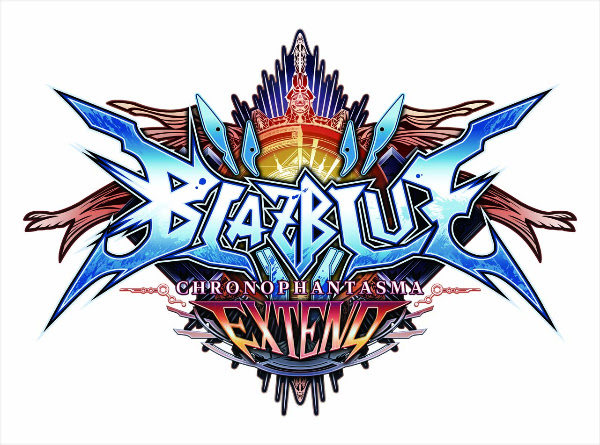 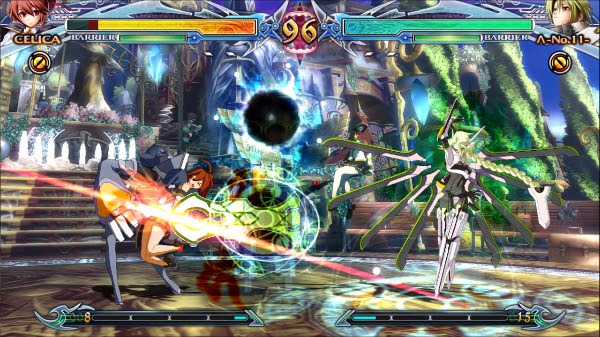 Remix HeartÂ­ â€“Tired from all that fighting? Take a break and enjoy a heart-warming comedic story (mode) featuring two high school girls, Mai Natsume and Kajun Faycott, as well as the characters from the main scenario, Noel, Tsubaki, and Makoto!

My Room â€“ The online lobby room has been updated! Now you can invite your friends or your opponents into your customizable room while you wait for your match. Spectator mode is also available for the players waiting in your room.

What do you think of the game? Are you buying it on PS3, PS4 or Vita? Let us know in the comments below!

[Review Revisited] Back to the Future: The Episodic Game (Telltale)