L.A. Noire is a special game from RockStar that unsurprisingly puts a great story forward. It developed by Team Bondi and published by RockStar, and it’s a beautiful an enjoyable game set in LA in the 40’s. 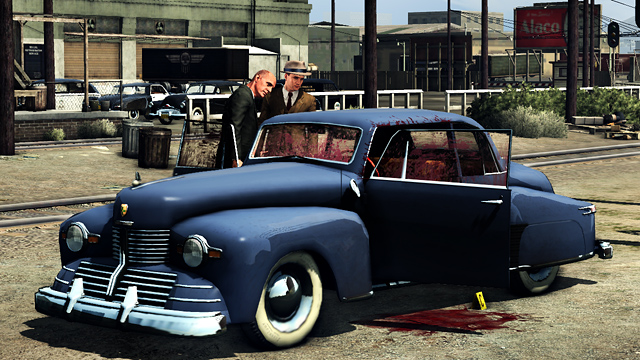 One of the big things that the game is known for is the face mapping technology used to create the life-like faces you see in the game. Seriously, keep track of the madmen actors used in the game. However as the game has aged, you start to see the weaknesses in the end game. It’s a great story and adventure with very little replay. The city is beautiful and huge, but besides for some obtuse collectibles to find, there is no reason to explore it beyond the main story.

You can read our first double review from Jay and Baba right here.

I would definitely love to see a sequel. Team Bondi closed not to long after the release of the game, but Rockstar retained the IP. Let’s either see a new city or L.A. in a different time period. However this time fill it out like a Grand Theft Auto with tons of stuff to do outside of the story.