Lost Dimension is the new strategy-RPG from Atlus. Set in a dying world, the ultimate goal of your squad and its 11 members (code named SEALED) is to prevent “The End” (the bad guy’s name) from destroying every major city in the world.

Read below to find out what we thought of this new game!

Climb the enemy-filled tower, find the traitors in your team, and defeat The End to save the world in Lost Dimension!
The world is driven to chaos when a mysterious tower suddenly appears, followed by explosions. In the tower resides â€œThe End,â€ a person who threatens to destroy the world. To stop him, SEALED, a special forces unit comprised of psychics, is created.

You are a member of SEALED and the newly minted leader of a group tasked with scaling the tower and stopping The End. Create a team strategy and synergize your 11 team membersâ€™ abilities to get past the enemies of the tower! In addition to fighting, remember to develop bonds in between battles, as that is key to finding the traitor in your midst. Once you reach the Judgement phase, youâ€™ll be forced to eliminate your enemies (or allies!) on each floor until you reach the top. Each playthrough will have different results, so donâ€™t get too attached to anyone.

Keep your friends close, but your enemies even closer. What will happen when you reach The End?

Right as the game begins, you are slowly introduced to every member of the SEALED squad and the reason of the last resort mission you’re embarking on. As Earth is about to be destroyed, your squad enters the Tower and begins the painful ascension to reach the upper floor where “The End” resides. However, as you begin your quest, you are informed that one of the squad members is a traitor. Since everyone doesn’t even remember how they got inside the Tower, it’ll be your task to determine who the culprit is. 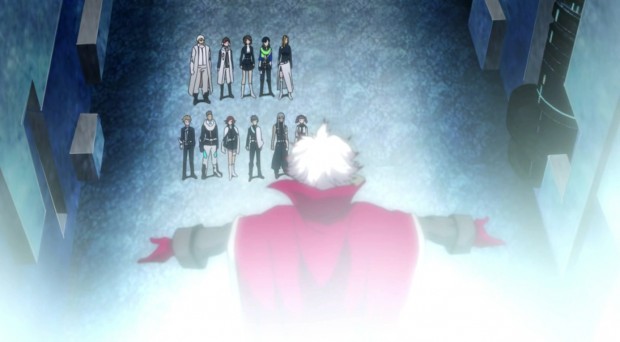 Before entering a dungeon floor, you rest in the floor hub in which you can strengthen the bonds between the different characters by talking to them. You can also create new equipment and allow your members to use it. Once you’re all set, you can dive into the dungeon (each floor requires that you complete a few dungeons before going any further). 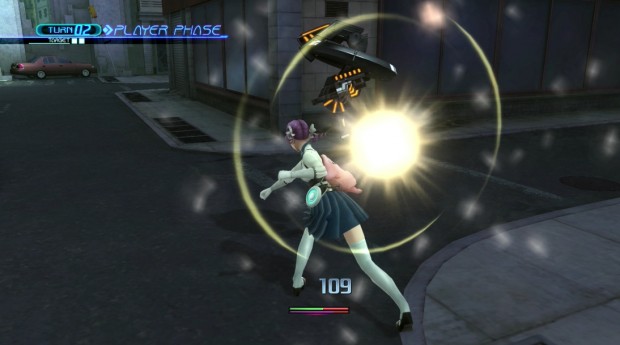 As mentioned before, the gameplay is of the Strategy-RPG variety. Each round is separated between Player and Enemy phase so that you can move and play all your units before your enemies get a chance to destroy you. Players begin by moving all units towards the enemies, and when you’re close enough you can either attack them, use a Gift (special powers unlocked on the pretty extensive skill tree, unique for each character), or defer (letting a character in its vicinity who already played this round play again). Mastering how and when to defer is one of the strategies that will greatly help you when advancing in a dungeon because it allows a character to “gain” a free turn when the other one is too far from attacking. Also, you are greatly encouraged to get your characters close to one another when fighting because they will systematically do an assist attack if they’re close enough. Most bosses need you to understand that strategy early on so that you have a few “free” hits! Be careful though because it also works for the enemies, so you need to balance your approach. 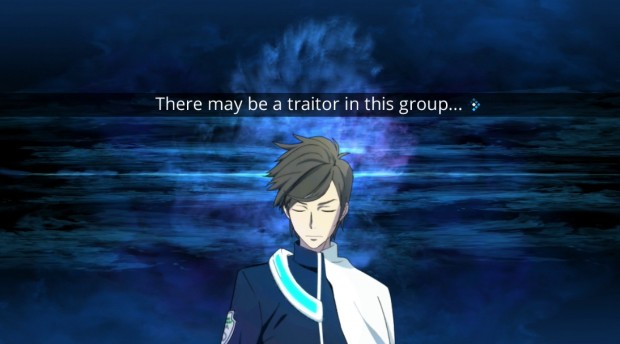 One of the things I didn’t like about this game on the Vita is how much loading it requires. Each and every time a skill (gift) is used, the loading screen will appear instead of pre-loading them beforehand. I felt that it broke the pace of the game. Also, the enemy phase is unskippable, which means that when they use skills, you’ll also get the loading screen, and you’ll have to wait through all the enemy attacks. Since I was expecting most of their moves depending on how I had placed my units, I would’ve liked to be able to skip this phase. 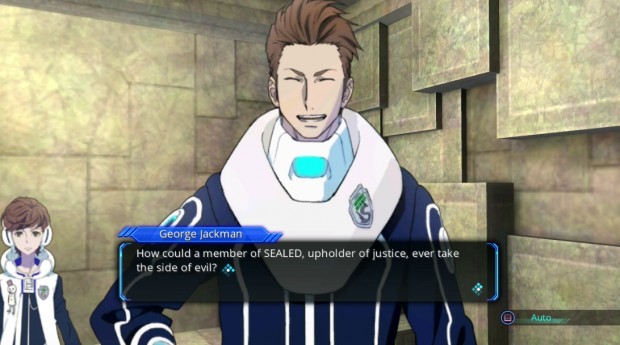 Finally, without spoiling too much, once a floor is cleared, you enter the Judgement phase, in which you’ll try to determine who the traitor is. It’s very hard to talk about this special phase without ruining things for those of you who will be playing the game. All I CAN say is that it makes for a very interesting and fun game mechanic. 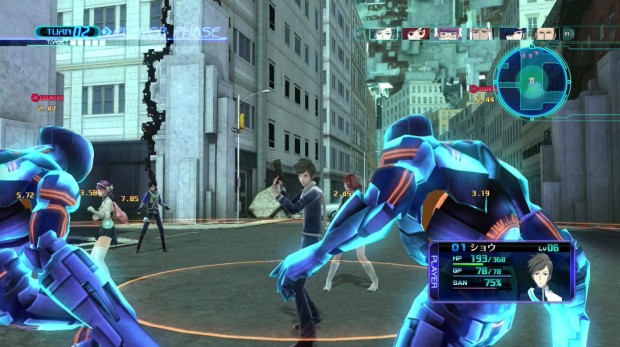 Final Thoughts
Lost Dimension is a great Strategy-RPG that will please fans of the genre. This game features a lot of conversations between the characters, a well designed Skill Tree (which, like I said, is also unique to each member), and solid gameplay elements. I would’ve preferred if using skills didn’t systematically lead to a loading screen, as well as being able to skip the enemy phase, but those aren’t a deal breaker on an otherwise interesting game. 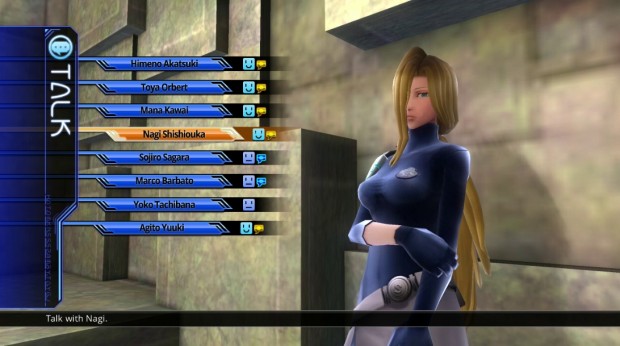 Lost Dimension will be available both as a physically and as a digital release tomorrow (July 28th) for PlayStation 3 and PS Vita. Those of you that buy the game will get a chance to download some free DLC for the game (worth around $20), but you do need to hurry up because this will only be available for two weeks!


This review is based on a digital copy provided by Atlus.