King’s Quest is a classic adventure game that has been reborn over thirty years after the first game in the series, and this time around it is being offered as a five-chapter series, which I believe works well for this particular genre (as Telltale Games has shown us over with their very successful episodic releases. Are you ready to read more about this long-awaited release?

King’s Quest tells the story of Graham’s quest to become a knight and eventually the king of Daventry. An elderly Graham tells his life story to his granddaughter Gwendolyn, and the game is played out in flashbacks as the players play out his adventures as young Graham.

The story of the first chapter, titled A Knight To Remember, follow’s Graham’s attempt to win a knighthood place on King Edward’s court through a tournament in which he must battle against four other knights: Manny, Whisper, Acorn, and Achaka. Graham will be tested, and he must beat each of his rivals in duels of speed and strength, as well as in a battle of wits. 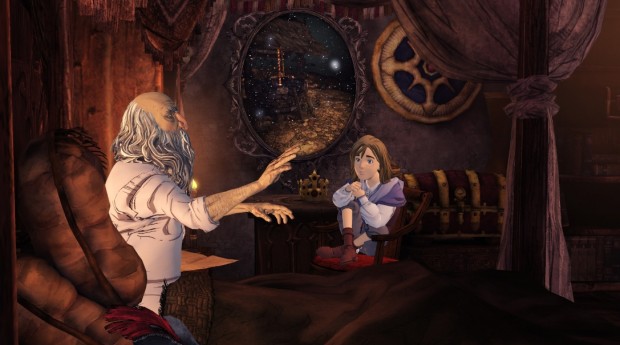 The game is a typical adventure game full of puzzles, and it does not hold your hand or tell you where to go. You must figure that out for yourself, and since there is plenty to see, lots of places to explore and several things to do, you won’t ever be bored. The puzzles are a little head-scratching at times but in a fun kind of way – just remember that exploration is key so search everywhere! There are plenty of items to find, and you can exchange or find items for villagers in return for key items to solve puzzles here and there.

You can also use items to interact with objects. It is worth exploring and experimenting with items to see what works and what doesn’t work, and you’ll get to read some clever descriptions and dialog as well. Some puzzles will involve QTEs, but thankfully the prompts and the window for pressing the correct input are very generous, so don’t worry about failing them since you’d have to be pretty bad to do so! 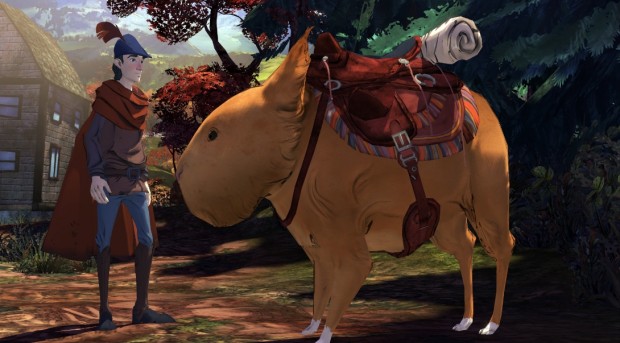 It is impossible to fail a puzzle, it will just reset, and you can retry as often as you like until you get it right. The game has multiple choice dialogues, but the outcome is always the same regardless of your choice so you can choose what you want to say without penalty. There are a lot of fantastic puzzles in the game that place you in fantastic and bizarre situations, such as having to sneak past a dragon or learn the troll dance (which is my favorite section of the game).

The graphics remind me of Disney or Looney Tunes cartoons as the art style seems to take its inspiration from old cartoons, which makes it a very beautiful game. The colours and the attention to detail of all the different environments are absolutely first class, and the puzzles are well thought out and very clever. The writing is not only good but very engaging, which will definitely keep the players interested. The dialogue is very funny. The game features full voice acting, with Christopher Lloyd as the voice of the elderly Graham and Josh Keaton as the voice of the younger Graham. 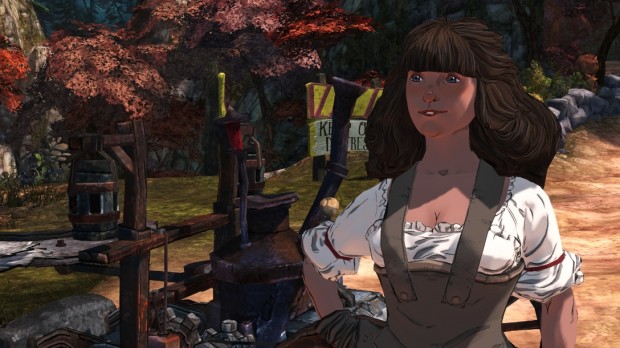 Overall, this is a fantastic adventure game, and unlike most episodic releases this is a 5-7 hour campaign, which is a pretty good length considering it is only Chapter 1. I imagine future chapters will be of similar length, and if they are as good as A Knight To Remember, then I very much look forward to playing them!

Kingâ€™s Quest is available for $9.99 for individual chapters, for $29.99 for the Season Pass (which you can buy if you got Chapter 1 and want the other remaining four chapters) or for $39.99 as the Kingâ€™s Quest: The Complete Collection which contains all five chapters and a bonus playable epilogue 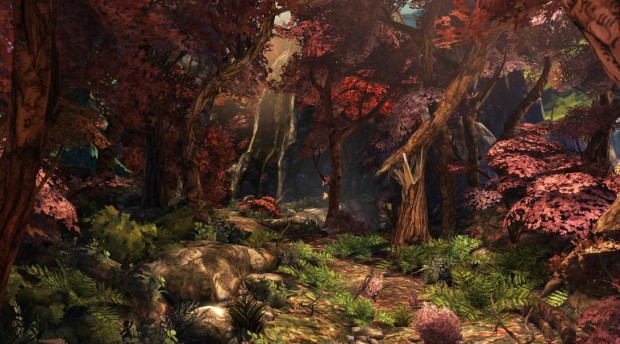 This review is based on a copy of King’s Quest: A Knight To Remember provided by Sierra.