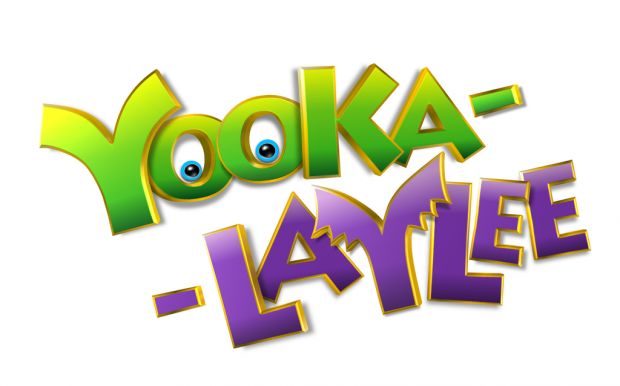 Team17 has announced that they’ll be partnering with Playtonic Games to work on publishing Yooka-Laylee, an all-new 3D platformer currently in development by the creative team behind the Nintendo 64 classic Banjo-Kazooie. After a very successful Kickstarter campaign that became the biggest ever Kickstarter for a UK based studio, the game is currently set for release in 2016 for Sony’s Playstation 4. 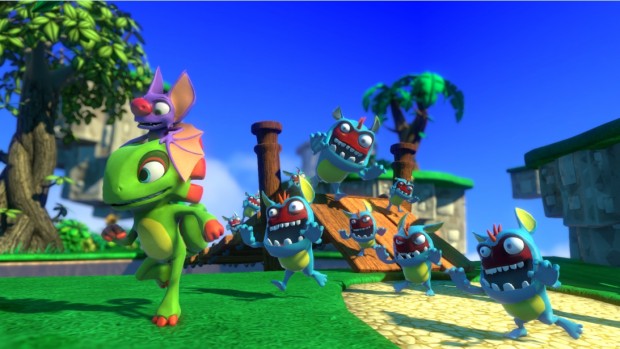 Gavin Price, Creative Lead at Playtonic, had this to say:

From the very start we said that we’d welcome only a partner that could genuinely improve the creation of our game, while respecting the independence and creative autonomy of our development team. Team17â€™s 25-year industry-leading expertise will significantly benefit Yooka-Laylee in a myriad of ways, not least in expanded localisation, improved QA testing, certification and access to vastly better resources for our team. Working alongside such a strong partner will allow the Playtonic team to focus 100% of our efforts on building the best possible version of Yooka-Laylee for backers and new fans alike. 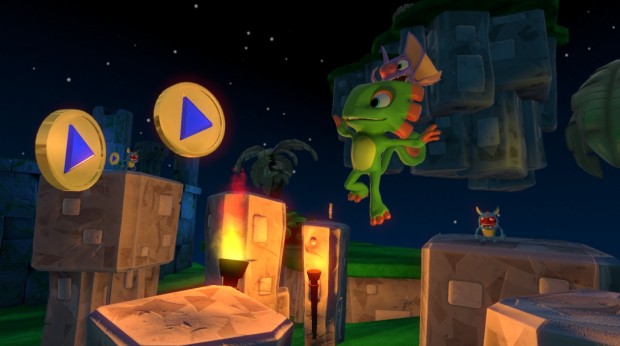 We have deep respect for the team at Playtonic. They have a very rich heritage and have worked on titles close to the heart of a lot of our team here. Weâ€™ve been following their Kickstarter campaign with interest and are delighted to welcome them onto our label and into the Team17 family. I canâ€™t wait to start working together on this great game and hope this is the start of a long term partnership between Team17 and Playtonic.

What do you think of this announcement? Let us know in the comments below!