Get ready for a non-stop, full speed, game that will break you. Get ready to dive into the world of Velocibox on PlayStation 4 and PlayStation Vita.

Think youâ€™re fast? Most do, until they meet Velocibox. Experience lightning-fast twitch gameplay, with mind-bending flips and spins, that is sure to challenge (and maybe frustrate) even the most hardcore of hardcore gamers. Velocibox will test your abilities to the brink, and beyond.

Advance through 80+ patterns and levels by dodging obstacles at break neck speeds. Rely on split second reactions and instincts as you flip and rotate sideways to navigate through each diabolical level.

Velocibox is a new game from LOOT Interactive. It’s similar to an endless runner, however instead of being of the side-scrolling variety you’re barreling at full speed down a tunnel. It’s an odd game to describe, but I almost think the best comparison would be if The Impossible Game had a crazy night with Doom, and nine months later Velocibox was born.

The premise of the game is really simple. You are a square block, and you fly down the hallway very fast as you avoid the obstacles that are in the way. Said obstacles start off simple, but quickly adapt, move and change as you play. You can move your block around the screen 360 degrees, basically meaning you go right around. You can also switch using the X Button making your block do an 180 degree flip over the top of the screen (which now becomes the bottom). It’s a super simple control scheme, but the game is anything but simple. 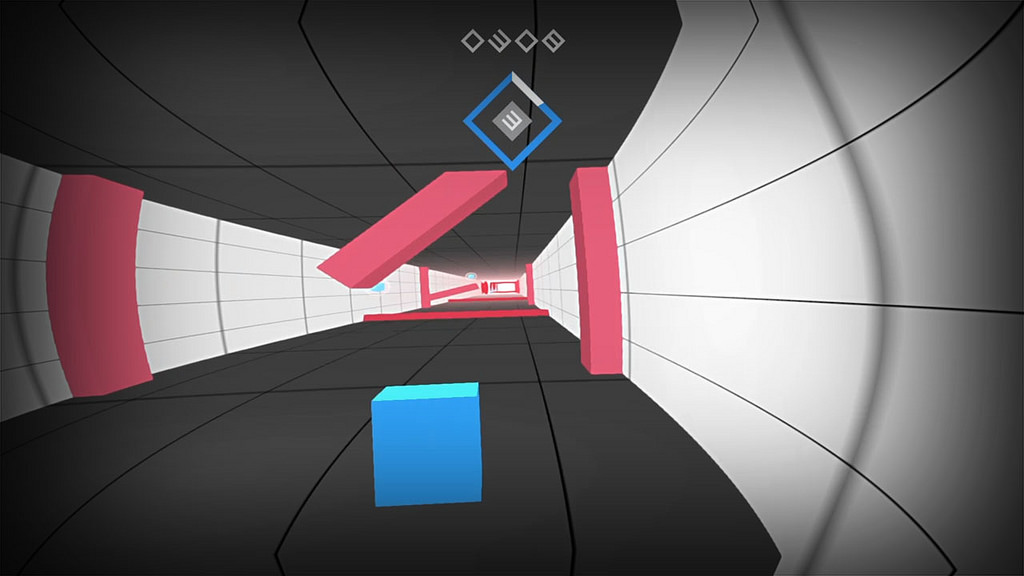 This game is mean. Brutally mean. I talked about the controls, but let’s talk about the overall objective. You need to move around avoiding the obstacles in your way, and as you circle and flip through you need to collect cubes to make it to the next level. What makes or breaks the game for me is the speed and unforgivingness of it. One hit and you are dead, and you must begin right from the start. The first level took me almost 100 tries to beat. The other issue is that the levels randomize in their layouts. They are often similar obstacles together, but change the order in which they come at you. Not giving you a chance to learn how to beat the level. Heck, there is a trophy for getting through the tutorial level perfectly, and I couldn’t even do that. I knew I was in for trouble on this one.

I actually found the difficulty on this one off-putting at first since there is no difficulty adjustment. That being said, I don’t think this game was built for me. It was built for the diehard challenge players who love roguelikes and other games which take a zen state of skill. I truly think said type of players will greatly enjoy this game, as it succeeds in doing what it is trying to accomplish: being a very simple game that requires a high degree of skill to complete. 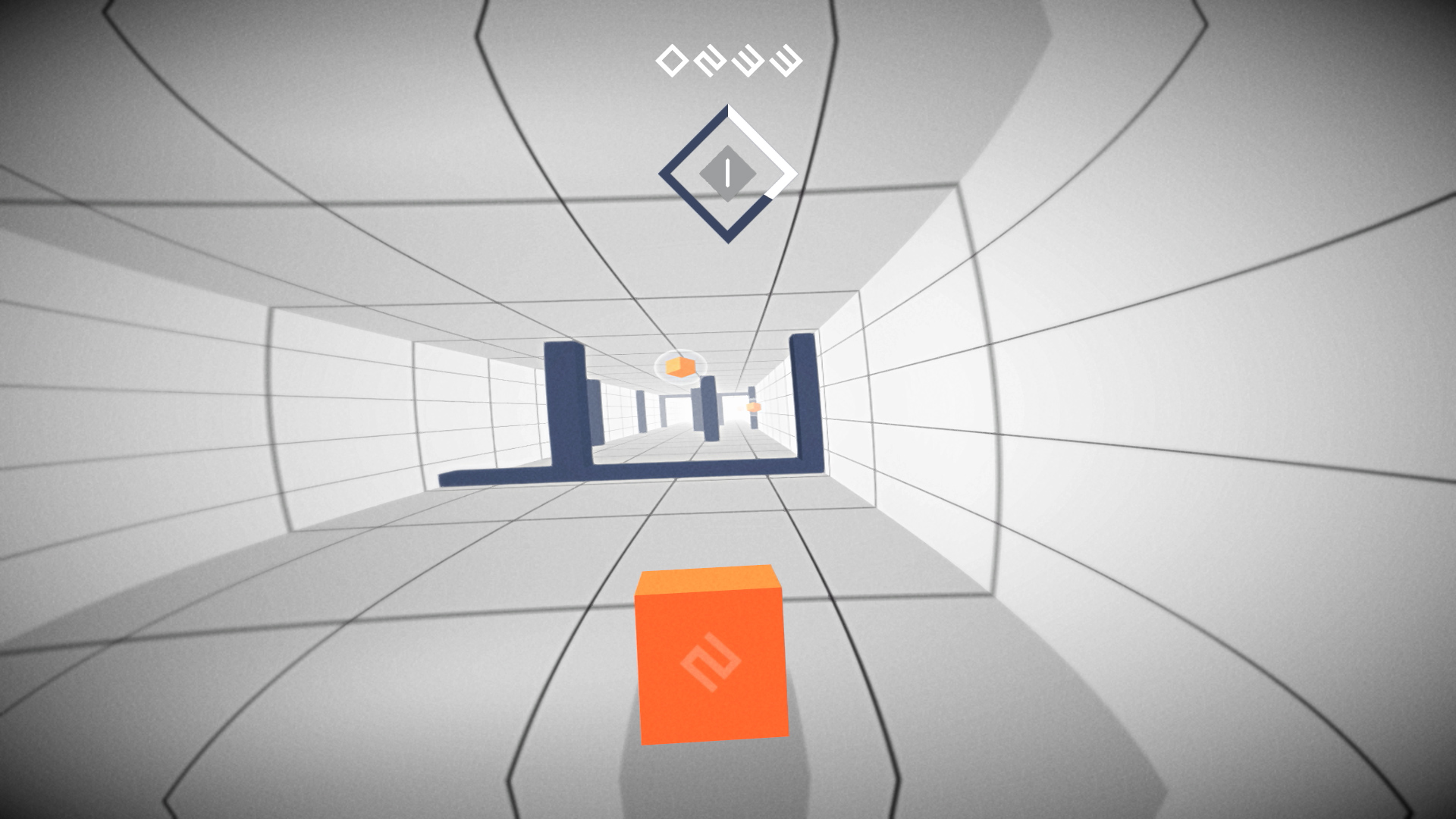 The graphics are very minimalistic, which fits the theme of the game perfectly. If they were anything more, it would be too distracting to play the game. The sound is awesome with huge beats blaring at you as you play, making this is a game that you should be wearing headphones for to get full enjoyment of the sound.

Bottom line is I found the game too difficult, which for me was a major drawback. I did like the concepts and simplicity, and I wish they had built a difficulty choice in the game so that everyone could enjoy it. But in the end, I do think that the game is very solid and directed at a specific audience that will certainly enjoy it. If you are in for a hardcore challenge, then I would most certainly recommend the game, however if you are not a fan of huge difficulty and constantly replaying levels over and over again I would pass.

You can purchase Velocibox from the PSN store


This review is based on a PS Vita copy of Velocibox provided by LOOT Interactive. 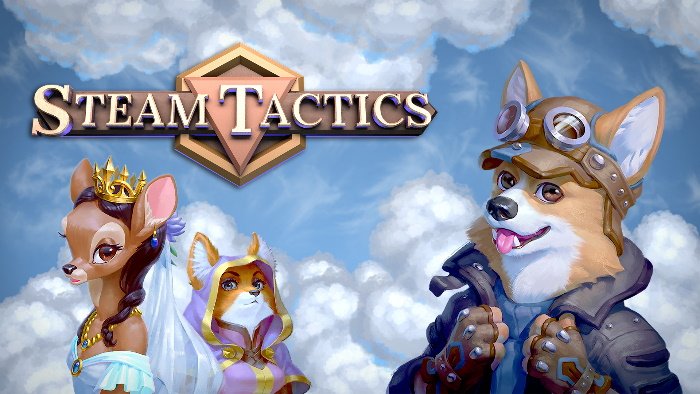