Actual Sunlight is a visual novel that released on Steam in 2014 (and was praised for its story and uncommon subject), and just got ported on the PlayStation Vita. This game is made by a single developer named Will Oâ€™Neill and tells the story of Evan Winter.

I know what youâ€™re thinking: Why keep getting up, day in and day out, even though your life is going nowhere?â€

Notorious: Widely considered to be one of the bleakest and best-written experiences in indie gaming, Actual Sunlight challenges you to confront the life of Evan Winter: An overweight, lonely and severely depressed young professional.

Fear the words, not the reading: Presented almost entirely in text, a mixture of sharp observation and pitch black humor captures your interest from provocative beginning to shattering conclusion.

Prepare yourself: Actual Sunlight is a uniquely unforgettable adventure that will etch itself into you as one of the most difficult, haunting and beautiful experiences you have ever had as a gamer.

Before going any further, take note that this game stands out from what we are used to playing. To begin with, it’s rated M (18+ Mature) and even goes as far as starting with a full disclaimer that requires you to consent before playing this game. 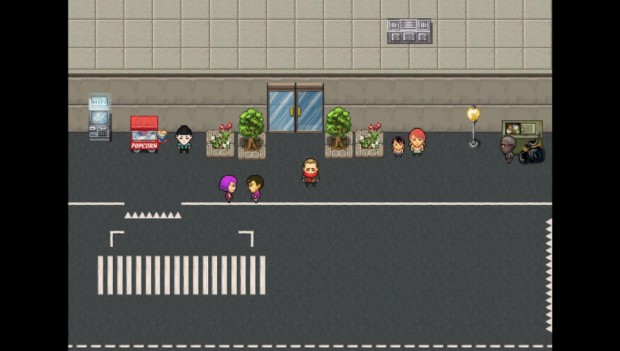 Being a visual novel, your main implication in the game will be to follow Evan Winter (the main character) and interact with everyone and everything (almost every object in the game will lead to a conversation, deep in Evan’s thoughts). Speaking of which, most trophies are missable and are unlocked when interacting with particular objects. I managed to unlock all of them in my playthrough, but I encourage you to save often (and use multiple save slots) if you want to make sure to get all of them in a single run

As you can guess, almost every moment in Actual Sunlight is spent reading, slowly unfolding the story surrounding Evan. One of the things that stunned me about the storytelling is how each player will relate to this story differently. For instance, this game won’t affect people in their early twenty, but might be really significative for a player in his/her late thirty. I won’t spoil anything about the game here, so I’ll leave you to discover the story. 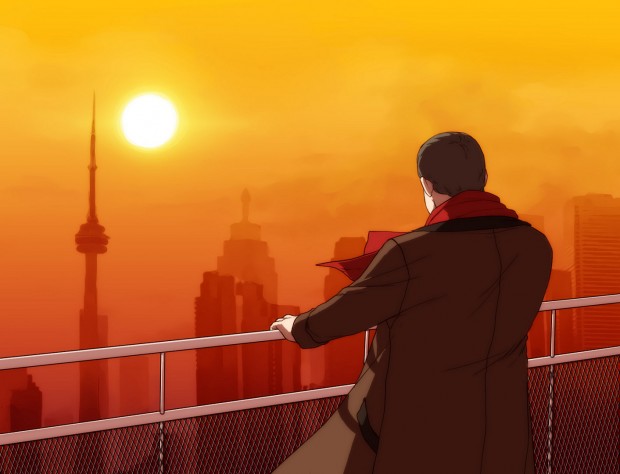 Final Thoughts
Actual Sunlight is a visual novel that takes players through a few days in the life of Evan Winter. I liked this game, and its strengths definitively reside in how it can have a different meaning for each player.

I completed the whole game in a little more than one hour and achieved each of the 12 trophies. Like I said, take note that several trophies are missable, so be sure to save often and use different save slots so that you can to avoid a second playthrough (but since it only takes an hour, that’s not as bad as missing a trophy in a much, much longer game).

Keep in mind that Actual Sunlight is rated M (Mature), so this game is definitively not for everyone.

[review pros=”Great storytelling
Each player will relate to the main character differently” cons=”Game subject is not for everyone.
Very short” score=80]


This review is based on a digital copy provided by WZO Games.

Ready For Some New Info On No Manâ€™s Sky?