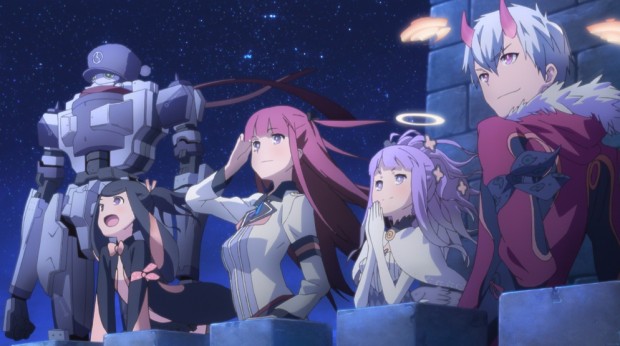 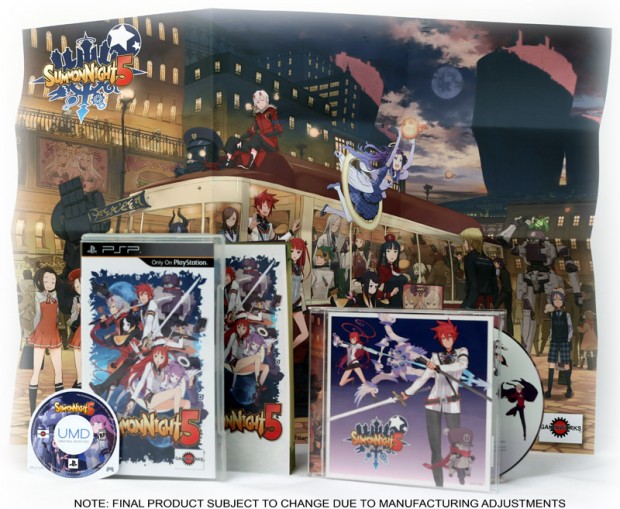 As you can tell from the image above, the collector’s edition for Summon Night 5 will include the game on a UMD disc, one of two limited edition posters, the full original soundtrack for the game in a CD AND a US PSN code for the game just in case you want to leave his highly limited release sealed.

You better hurry, because pre-orders will end in a couple of weeks and they will only print enough copies to cover the pre-orders! You can get your copy for what will surely be one of the rarest PSP games by clicking right here.

Actual Sunlight – Interview with Will Oâ€™Neill