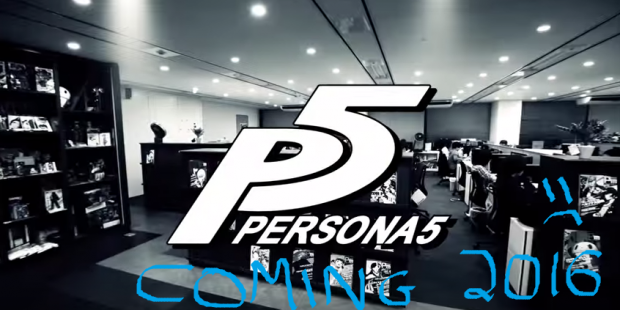 We just received the official word from Atlus, the Persona 5 developer, that the hugely awaited school/dating/monster arena simulator will not see a release this year.

There’s no easy way to say it, so we’ll be blunt. Persona 5 will not release in 2015. The next numbered entry of the Persona franchise will now release in Japan and the Americas in 2016.

The main reason is that they need more time to polish the game and give us an even better experience next year. A new official date hasn’t been announced yet, but hopefully we won’t have to wait for too long because I definitely want to play this soon!

A new interview trailer was released with the announcement. It’s voiced in Japanese without subtitles, but at least some gameplay is shown. Here it is!

And what about you? I know for a fact that I’m not the only one here waiting for this game.
Yep, I’m looking at you mowmow who Platinumed P4G on the Vita!